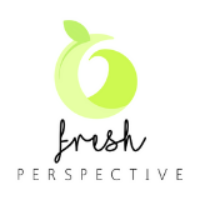 Login or register to view

The Freshies, a not-for-profit awards celebration that are designed to inspire and bring together local businesses and the community; are back for a second year running and time is running out to enter.

Launched by recruitment agency, Fresh Perspective Resourcing, the hotly anticipated Freshies will shine a light on all those unsung heroes and success stories within 12 categories that the more traditional awards just don’t cover.

Free to enter and open to anyone across the North West in all sectors of business, the Freshies applaud entrants in categories including the Positivity Pioneer, Captain Kindness and Humour Honcho as well as more business focused categories such as HR Hero, Most Treasured Team, Planet Protector and Marketing Magnifico.

Laura Leyland, Managing Director of Fresh Perspective Resourcing can’t wait for the second instalment of the awards saying: “We really launched the Freshies as we emerged from the pandemic to bring some fun, positivity and inspiration back to the region; and so they were launched deliberately with the fresh ‘twist’ in terms of categories and the more informal night itself. We were overwhelmed with the response to the inaugural event that it was a no brainer to do it all again this year!

“We actually had people and businesses coming to us checking we were going to do a second year and from then on, it was all systems go for 2022 and we couldn’t be happier.  We have already received so many nominations across the breadth of categories that I’m confident this year is going to be even bigger and better than last.”

To meet the demand, the Freshies 2022 have been forced to a new, bigger venue which is confirmed as the Tipi’s at Riley Green on Friday, 2nd September.  With hosts Tony Greenwood and Liam Mulligan returning to do the honours, it will retain its more informal event format with pizza buffet, entertainment and dancing.

Another key differentiator of the Freshies is that they are a not for profit awards event meaning all proceeds from the night are split between two charities – Bolton Lads and Girls Club and the East Lancashire Hospice.

Laura added: “The awards are a real celebration of heroes in our midst but with a twist to stand apart from the other awards ceremonies in the region.  There are three phases to the awards; an initial nomination followed by voting and a final round where finalists submit a 5 minute video to impress our independent panel of judges.  The bar was certainly set high in 2021 and so we are expecting a similar calibre this year, which will really make it hard for our judges.

The Freshies close for nominations on 14th February and to make your nominations, please visit shorturl.at/dtDT0. 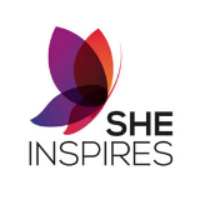 Nominations for the She Inspires Awards 2021 are officially open. This year weare going Global, meaning a number of our... 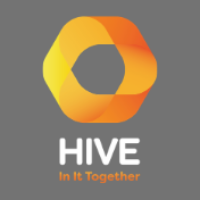 The Lancashire Sports Awards, have been developed in partnership with each of Lancashire's local authorities in order to celebrate sporting... 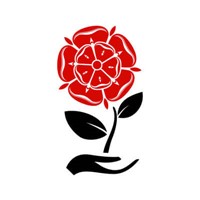 WE ARE THE NATIONAL APPRENTICESHIP AWARDS The National Apprenticeship Awards, now in their 18th year, showcase the diverse range of... 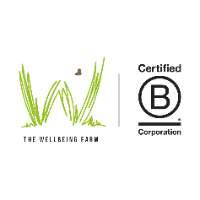 The Wellbeing Farm is now a B Corp! We snuck in just before the end of B Corp month with...