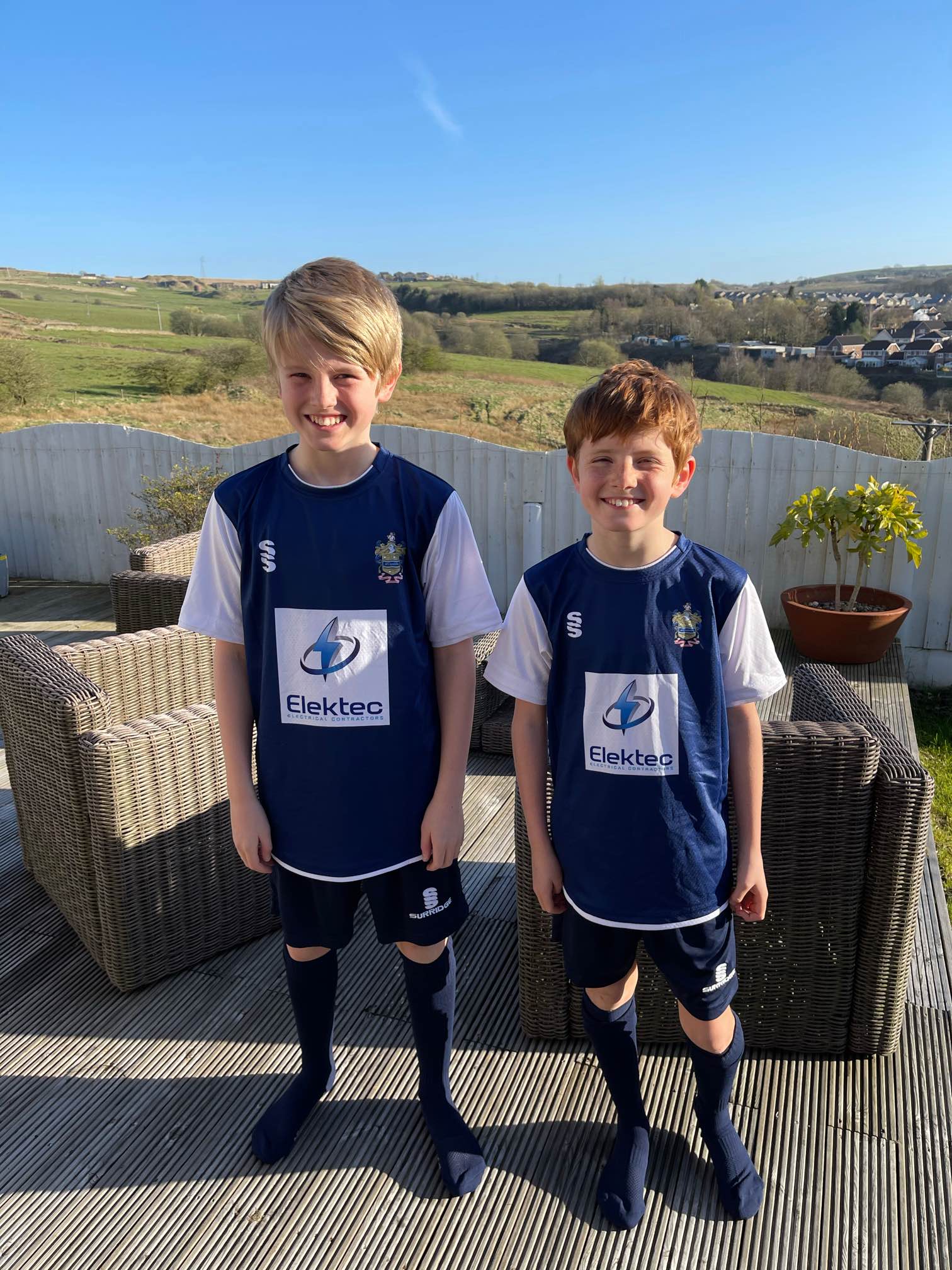 Electrical Contractors, Elektec from Darwen have confirmed that they will be proud sponsors of AFC Darwen U12’s Junior Football Club for the coming season.

The clubs previous sponsor was Gareth Mayoh, father of Tom and Jack Mayoh ‘The Boys in shorts’ who have tirelessly fundraised for the hospice after their mum Louise was cared for here.  Gareth chose to sponsor the club kits in the name of East Lancashire Hospice a tradition Elektec, long standing supporter of the hospice have also chosen to continue.

Charlotte Knowles HR & Finance Manager for Elektec recalls “When we were approached by the club who were looking for a new sponsor, it felt like a good fit with our business being based in Darwen as we are always keen to give something back to the community.  When the club explained the kit had previously been sponsored in the name of East Lancashire Hospice by Gareth, we simply had to carry on the tradition as we always do whatever we can to support them.  Our logos will feature together on the new home kit with the hospice logo on the front of the shirt and the Elektec one on the reverse, whilst the Elektec logo will also feature on the away kit”. 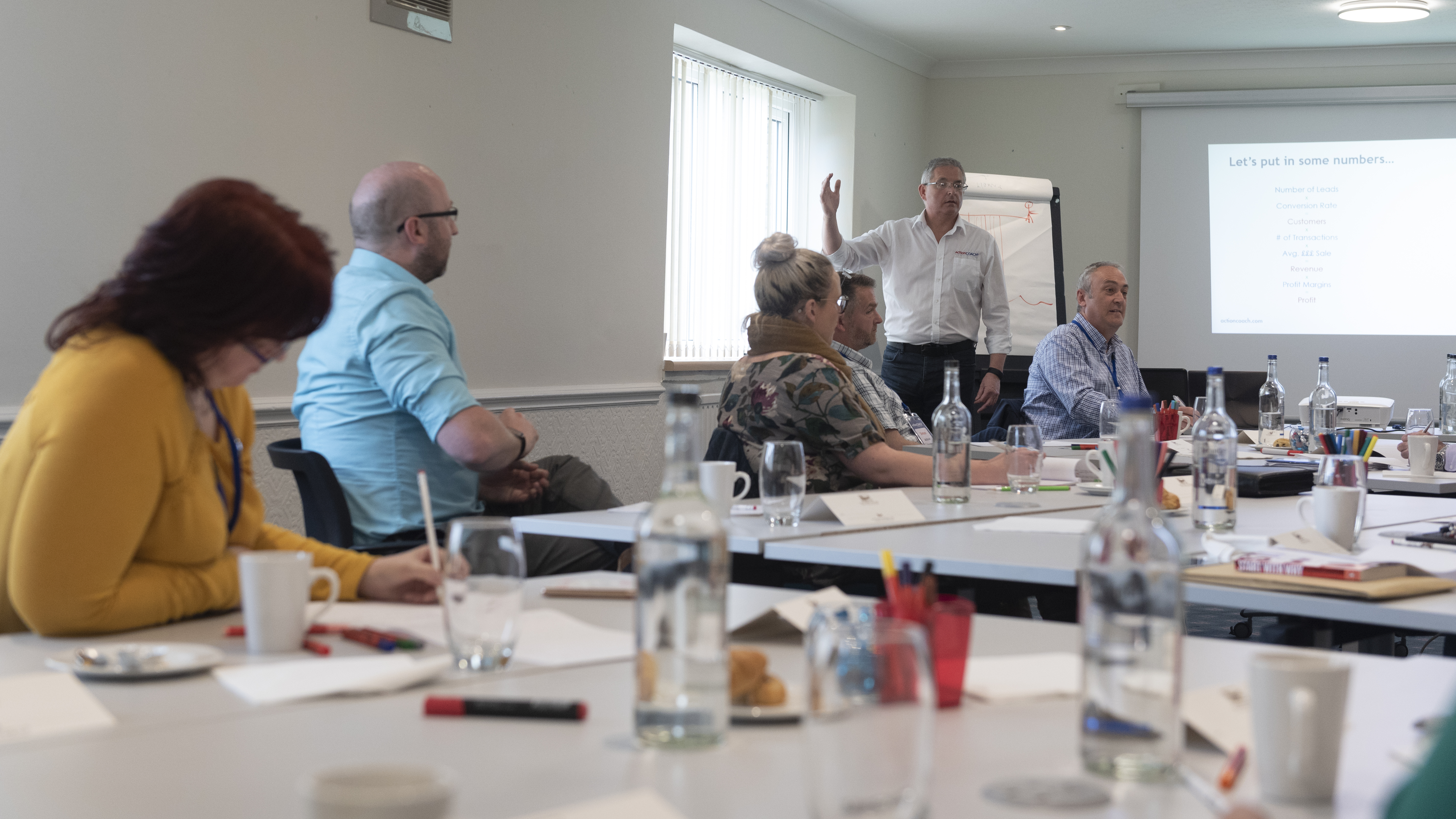 Sky really is the limit for business guru Paul

FOR Bolton-based business coach Paul Limb the sky’s the limit for his clients – and he sometimes means that quite... 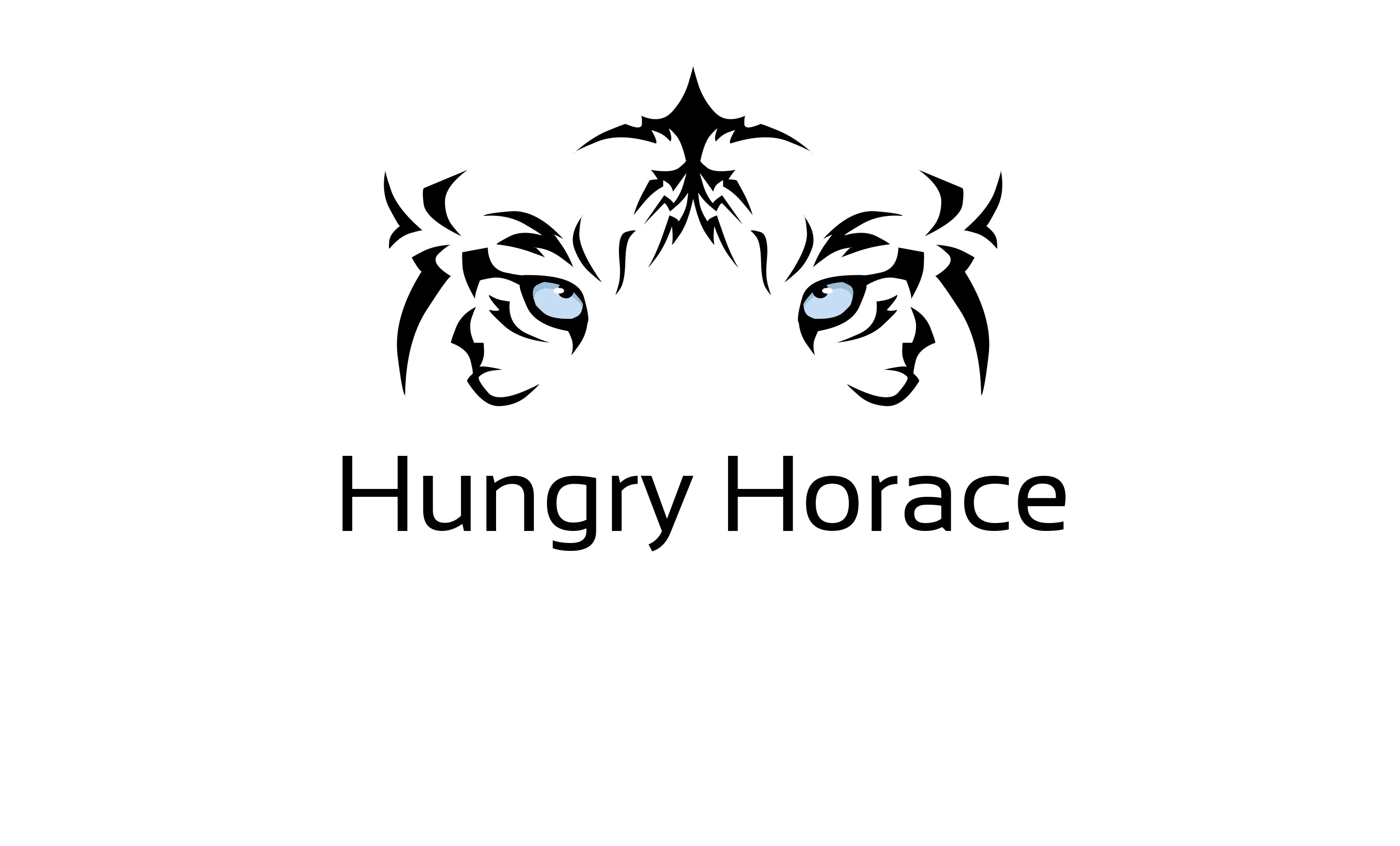 I have just received confirmation that I have been appointed as a non-executive Director of Jobs, Friends and Houses CIC... 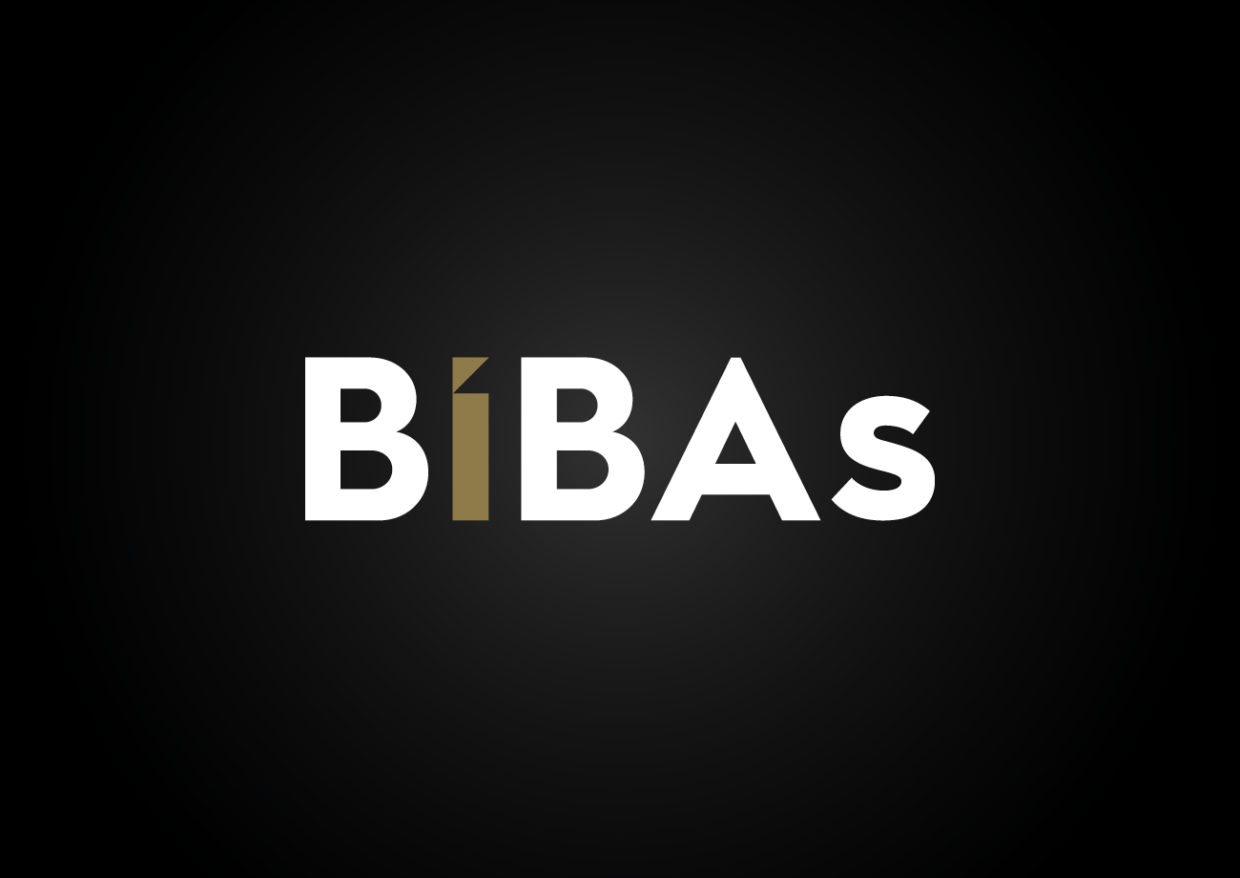 We are in the process of planning this year’s BIBAs and we are reaching out to  leading figures from Lancashire’s... 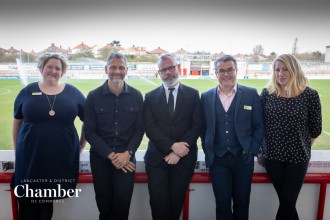 By: Lancaster & District Chamber of Commerce

Lancaster and District Chamber of Commerce held its annual Spring business lunch last week at the Morecambe Football Club, a... 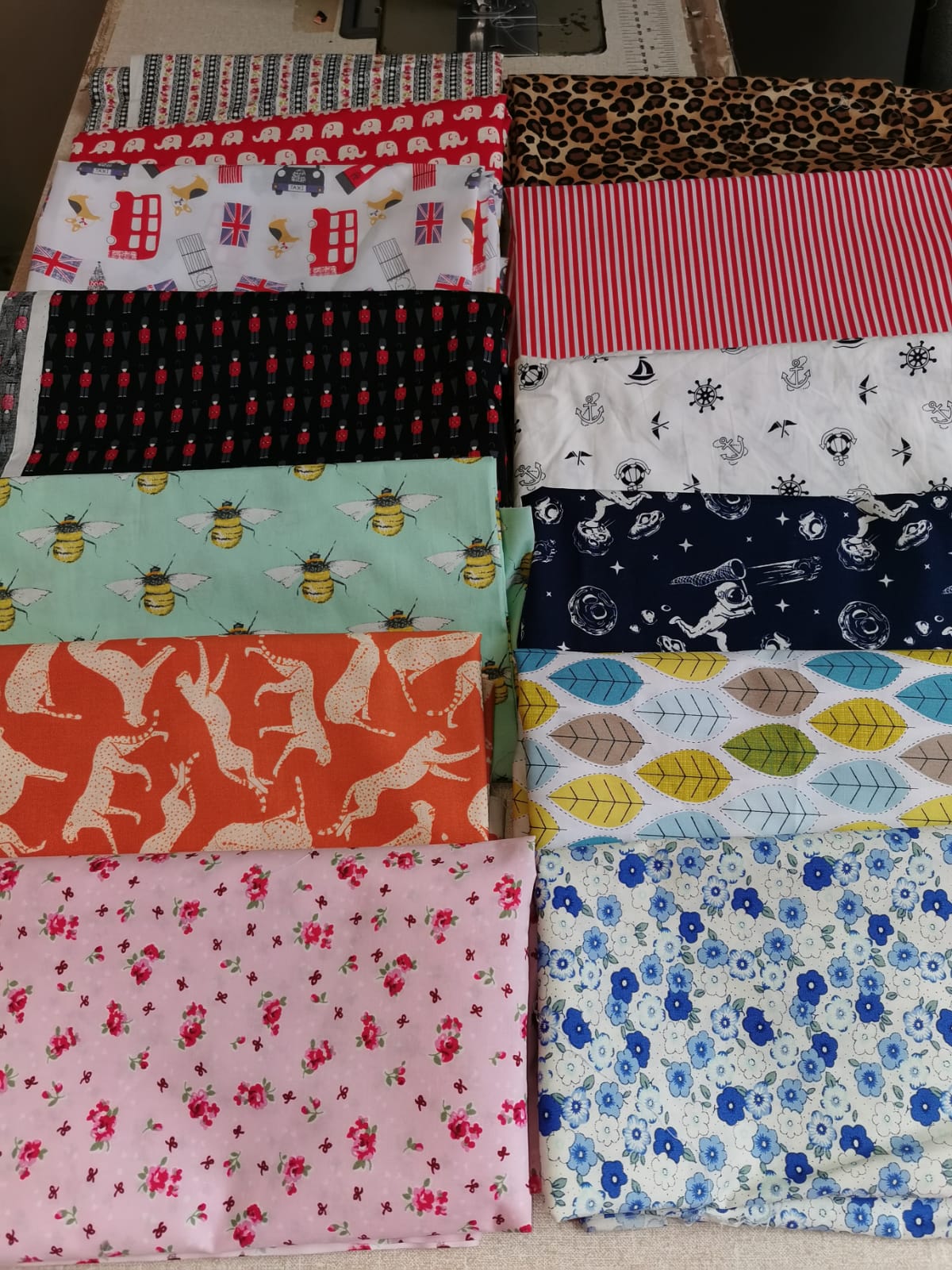 Face Masks available in a variety of patterns

Forward Assist is promoting a relatives' business.  The sewing business who usually make and alter wedding gowns and prom dresses...