Football and immigration: Considering the various routes of entry

Football and immigration: Considering the various routes of entry

Despite being just over one year into a post-Brexit environment, the UK’s new points-based immigration regime continues to bring about a number of unparalleled issues, particularly insofar as the footballing landscape is concerned.

In recent times, we have seen the ability of British clubs being able to recruit players from overseas become somewhat limited; managers, coaches and players have all faced difficulties and delays in obtaining visas and, in some instances, individuals have even been refused entry into the country for specific sporting events.

In this article, we consider the new ‘International Sportsperson’ route for those outside of the UK (excluding nationals of the Republic of Ireland who are subject to different rules) who wish to come to the UK for work, specifically in the context of football.

Freedom of movement between the UK and the European Union (EU) ended on 31 December 2020. Immediately following that date, the UK implemented a new immigration regime. The effect is that EU nationals are now subject to the same visa requirements as their non-EU counterparts. This represents a significant change for football clubs that are recruiting talent from outside the UK as, for the last 40 years, EU nationals have been at liberty to come and play/work in the UK, using their rights of freedom of movement. Previously, it was only non-EU national players/coaches/managers who were required to hold a valid visa in order to play/work in the UK.

At the moment, the primary immigration route of entry for professional EU (and non-EU) national players, managers and coaches who wish to play/work in the UK is under the International Sportsperson route. This came into force on 11 October 2021. In short, this route consolidates the former Tier 2 Sportsperson and Tier 5 Creative and Sporting visas into one category.

In order to obtain an International Sportsperson visa, EU and non-EU nationals need to be sponsored by a football club which holds a Home Office Sponsor Licence and which has successfully applied for a Governing Body Endorsement (GBE) from The FA.

Obtaining a Sponsor Licence involves football clubs making an application to the Home Office and meeting prescribed eligibility criteria. Once obtained, a Sponsor Licence means that football clubs are able to access the International Sportsperson route for players and coaches (provided that the eligibility criteria for each individual application have also been satisfied).

Only football clubs competing in the Premier League, EFL or Women’s Super League are permitted to hold a Sponsor Licence and, subsequently, are able to apply for a GBE for players and coaches. Importantly, all other football clubs are unable to access this immigration route.

In short, a GBE is an endorsement issued by a sports governing body that a sportsperson moving to the UK is ‘internationally established at the highest level’ and/or whose employment will make a ‘significant contribution to the development of the relevant sport at the highest level in the UK’. In order to measure such a threshold, the relevant sports governing body is required to publish a set of rules and criteria which individuals will be assessed against.

For football clubs in England, The FA is the relevant Governing Body responsible for granting GBE’s to all EU and non-EU nationals migrating to the UK. On 1 January 2022, The FA’s latest GBE requirements came into force.

Focusing on the player side, under the GBE rules, a player’s eligibility is assessed by a range of factors, including international experience as well as the calibre of the league and team that the player has been acquired from.

Players are automatically eligible for a GBE in circumstances where they meet the prerequisite percentage threshold of international appearances for those national teams placed in the top 50 of the FIFA World Rankings. How often a player needs to have played depends on the rank of their national team. If the player’s international appearances meet the ‘Auto Pass’ percentage set down by The FA then it will automatically grant a GBE.

In the event that a player is not granted an Auto Pass, The FA will grant a GBE if a player is able to achieve 15 or more points in accordance with criteria they have set down. Points can be scored from six different categories, including the player’s international status, the league that the player is transferring from, minutes played in continental competitions (i.e. UEFA Champions League and UEFA Europa League) and the success of their previous club.

In essence, the more a player has played at a higher level, the greater the points awarded and the higher the prospects of successfully obtaining a GBE from The FA. Separate rules apply in respect of Under 21 players, but they broadly follow the same process as senior players (as Under 21 players are also able to gather points across six distinct criteria).

The FA operates further GBE criteria apply for managers, assistant managers and directors of football. The aim of all of these is to ensure that a GBE is only issued to those who are of the highest calibre and are able to make a significant contribution to the development of the game at the highest level i.e. clubs competing in the Premier League, EFL and WSL.

Only those individuals who fulfil the relevant criteria’ will be ‘endorsed’ by the The FA, and a GBE will subsequently be issued. The club will then be at liberty to proceed to issue the Certificate of Sponsorship to the individual. The next step is for the individual to present the obtained GBE and Certificate of Sponsorship to the Home Office, by way of an application for a visa (either in respect of entry clearance or permission to stay in the UK) under the International Sportsperson visa route.

For those narrowly missing out on the points required to secure a GBE, the FA’s Exceptions Panel remains in place for yet another season (despite strong assertions from the FA that this would be scrapped for the 2022 January transfer window).

Given these additional visa requirements, particularly in relation to EU national players, managers and coaches, clubs need to be mindful of allowing sufficient time for visa processing to take place. Where possible, they will almost certainly want to use the various priority services made available by UK Visas and Immigration.

A recent example highlighting delays in visa processing times is that of Manchester United’s interim manager, Ralf Rangnick. Rangnick was appointed as interim manager, signing a deal to manage the team until the end of this season, before taking on a consultancy role until 2024. It was anticipated that Rangnick’s first match in charge would be that against Arsenal on 2 December 2021. However, with Rangnick remaining in the stands for the match, it was clear that his visa had not been granted in time.

To discuss how we can assist with sponsor licence applications, GBE calculations or other visa and immigration issues, please contact Matthew Lavelle or Arshia Hashmi of our Sports Law Team. 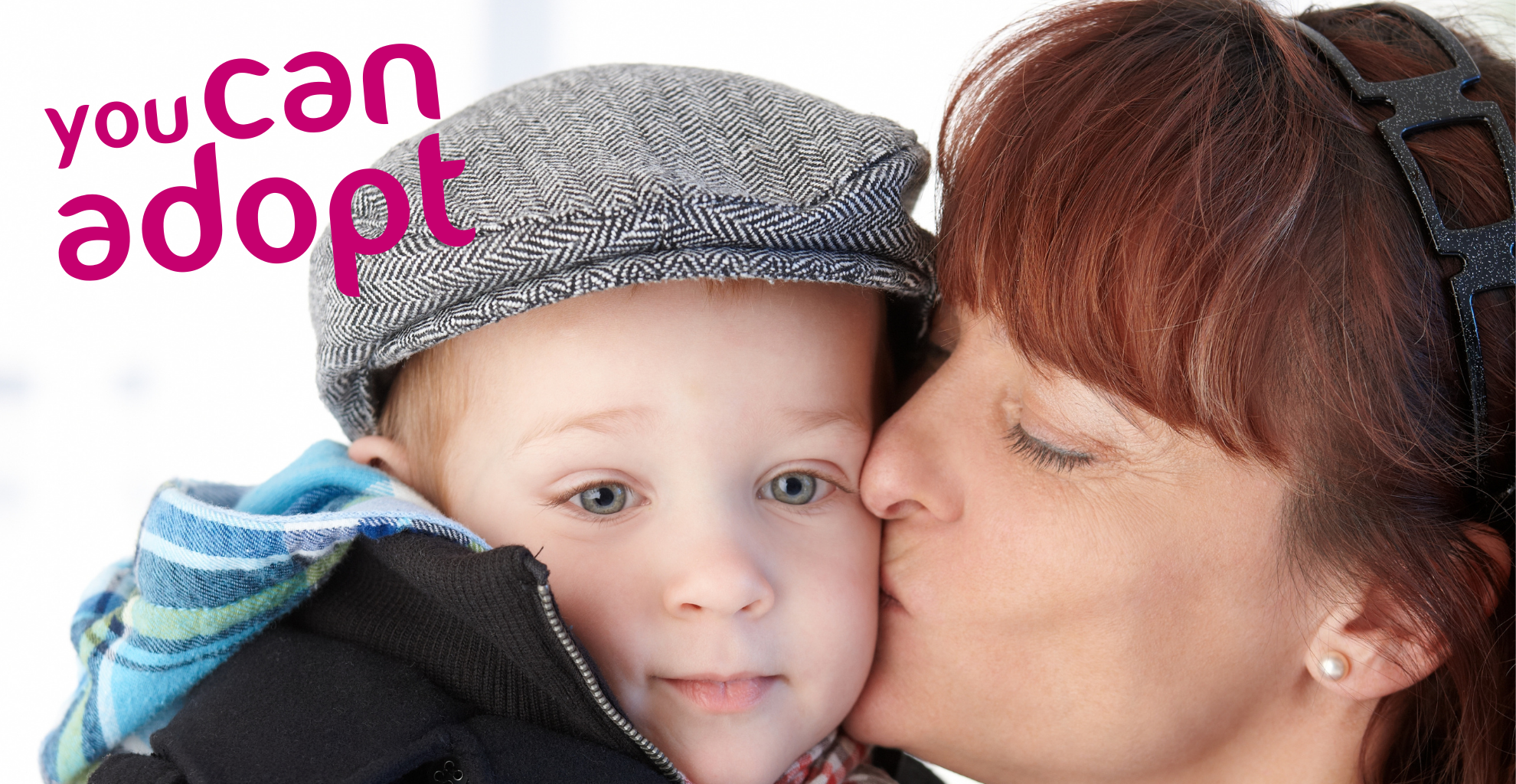 Being Single didn’t stop me Adopting my sons

I’m one of the many women who left it too late in life to start thinking about having children. You...

Pure Air Group is happy to report that we are now working in partnership with Askews Heating and cooling. A... 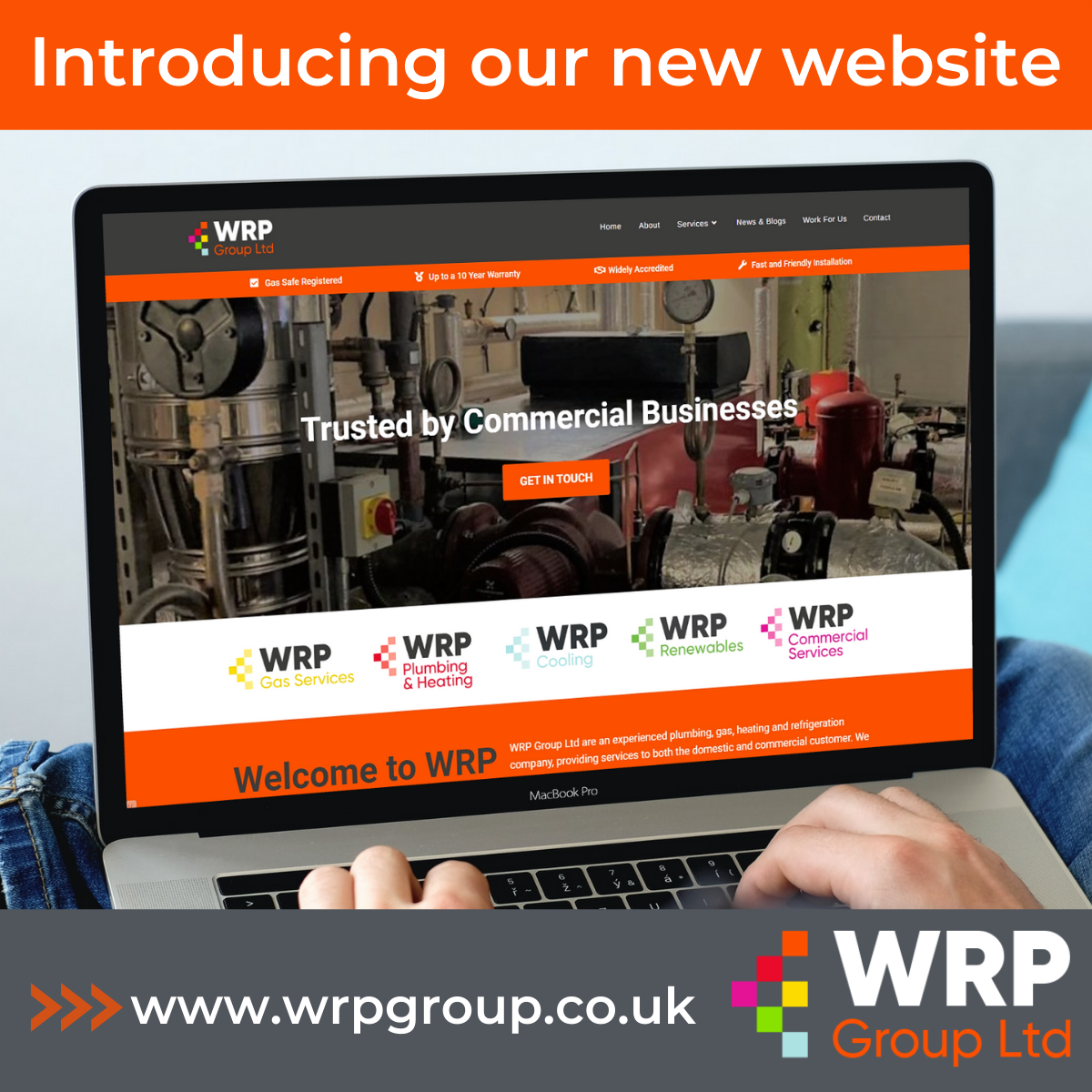 WRP Group Ltd has recently launched a new website. The aim of the new site is to provide customers with... 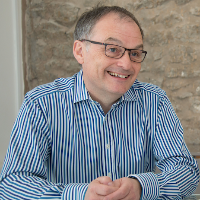 Building an extra dimension into my work

I am delighted to have completed my NLP Master Practitioner Certificate through NLPinthenorthwest .  I have been integrating leadership coaching... 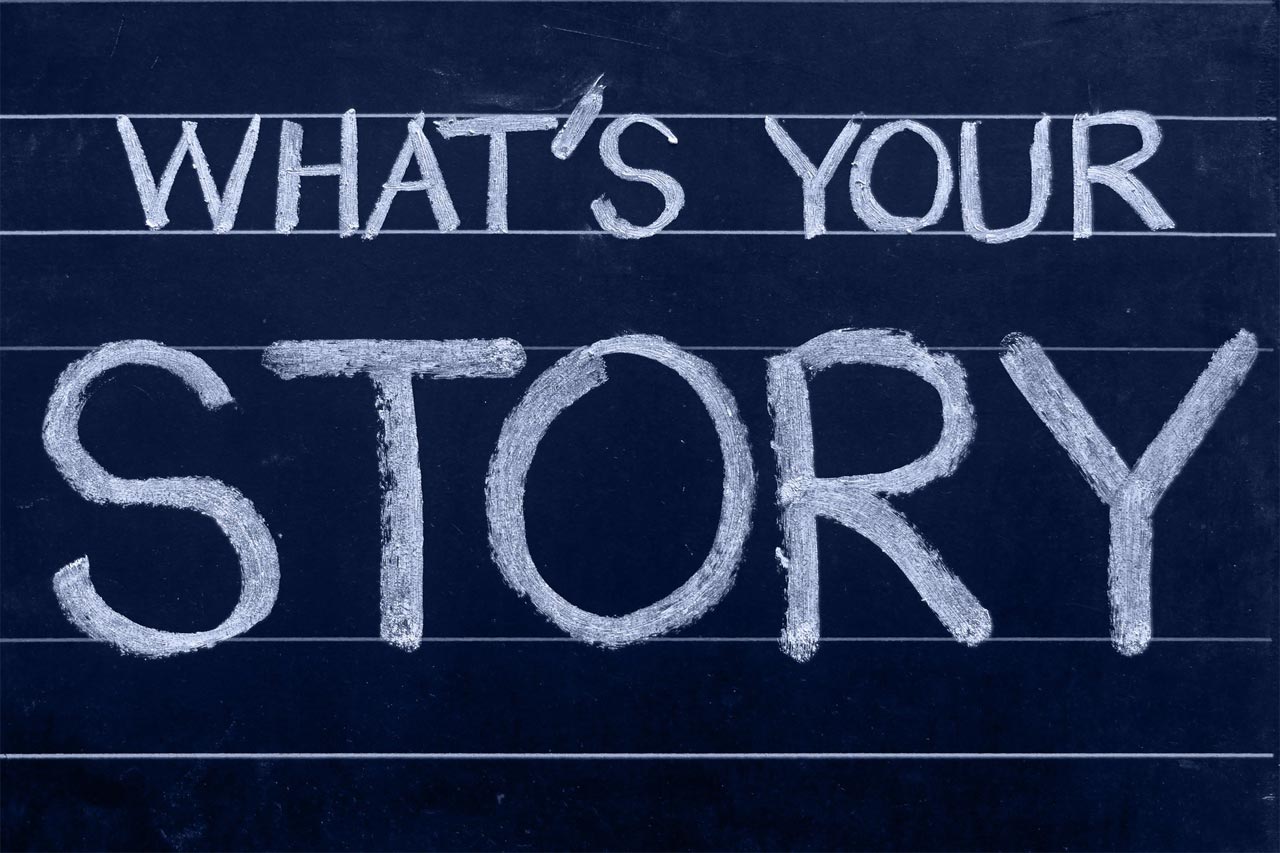 Is your content setting you back? There are many different aspects to consider when it comes to online marketing, however...