On 20 July 2022, the Supreme Court issued its long-awaited decision in the case of Harpur Trust v Brazel regarding the correct calculation of annual leave and holiday pay for employees with irregular working patterns.

Upholding the decision of the Court of Appeal before it, the Supreme Court ruled that employees on permanent contracts who only work for part of the year, such as seasonal workers or teachers, should receive the same statutory holiday entitlement as employees who work the full year. In particular, the Court clarified that the 12.07% accrual method, which is commonly used to calculate holiday entitlement for employees with variable working hours, is not accurate when applied to “part-year” workers.

The case was originally brought by Mrs Brazel, a clarinet and saxophone teacher employed by Harpur Trust. Mrs Brazel’s working hours varied each week. She also did not give any lessons during the school holidays, so she only worked during term time. On average, Mrs Brazel only worked 32 weeks out of the year. Importantly however, even though Mrs Brazel didn’t work all year round, she had a permanent contract of employment with the Trust which continued during the school holidays when she did not work (sometimes referred to as an “umbrella” or “overarching” contract). This can be contrasted with a “casual” or “bank” worker who is only engaged on an assignment-by-assignment basis, with no overarching contract continuing in-between assignments.

Since Mrs Brazel was employed under an overarching contract but had periods in the year when she did not work, the Court described her as a "part-year worker", compared to a "full-year worker” who works during all the weeks of year (apart from when they are taking holiday).

At the end of each school term, Mrs Brazel took her accrued holiday and the Trust paid her holiday pay based on 12.07% of the pay which she had earned that term.

Mrs Brazel brought a claim arguing that she had been underpaid holiday pay. Specifically, she argued that the 12.07% method is not set out anywhere in the Working Time Regulations 1998 (“WTR”). In fact, the WTR simply provide that a worker is entitled to 5.6 weeks' annual leave in each leave year, paid at the rate of a week’s pay for each week of leave. For someone with variable working hours (such as Mrs Brazel), a week’s pay is calculated as the average of the total pay received in the previous 52 weeks (this used to be the previous 12 weeks until the law changed in 2020). Mrs Brazel argued that a very simple calculation was therefore required; the Trust should multiply her average week’s pay by 5.6 and that would produce her holiday pay entitlement for the year. By using the 12.07% method however, this produced a lower overall holiday pay figure. This is because by using that method, her holiday entitlement for the year was pro-rated by reference to her actual working time, whereas she argued that she should receive the full 5.6 weeks’ holiday (and holiday pay) regardless of the fact that there were a significant number of weeks in each year when she did not do any work.

The Trust argued that Mrs Brazel’s annual leave entitlement should be reduced according to the number of weeks she actually worked, otherwise she would get an unfair advantage because she would receive the same 5.6 weeks’ paid holiday entitlement as someone who worked all year round. For example, it would mean that an exam invigilator, who only works three weeks a year but is employed under a contract for the whole year, would be entitled to 5.6 weeks’ holiday, paid at the rate of their average weekly earnings in the three weeks they worked, which is the same as someone who works all year round.

The Supreme Court agreed with Mrs Brazel and rejected the Trust’s appeal. As the highest court in the UK, this is the final decision on the matter.

The Supreme Court did accept, like in the example of the exam invigilator, that allowing part-year workers to have the same entitlement to 5.6 weeks’ holiday as full-year workers, could produce “odd results” in extreme cases, but said that general rules sometimes do produce anomalies. The Supreme Court rejected the various alternative methods for calculating holiday pay which had been put forward by Harpur Trust, including the 12.07% method, stating that aspects of the Trust’s proposed methods were “directly contrary to what is required by the statutory wording and the WTR”.

What does this mean?

It is important to note that the principles in this case apply to individuals who are engaged under a permanent contract which continues even during periods when the individual isn’t working. This case is therefore likely to have the greatest effect on businesses which engage teachers, seasonal workers or other individuals who do not work all year round or have breaks in their working pattern. If those individuals are engaged under permanent contracts then they are entitled to 5.6 weeks’ holiday per year, paid at the rate of their average weekly wages, even if there are significant parts of the year when they do not do any work. This decision will also have a particular impact on “umbrella” employers, who typically employ individuals under permanent contracts even though they may work on an ad-hoc basis with breaks in-between their assignments.

On the other hand, the Supreme Court’s decision is unlikely to affect individuals engaged under fixed term contracts or “contracts for services” which come to an end after each assignment, with no continuity in-between.

Businesses which engage part-year workers under permanent contracts may therefore wish to re-think whether that is an appropriate type of contract to offer moving forward. Such businesses, particularly if they currently calculate holiday entitlement and/or pay using the 12.07% method, should re-calculate their employees’ holiday entitlement using the method set out in the WTR to see if they may have been under-paid, and consider making good the shortfall.

Employees or workers who believe they may have been underpaid holiday pay will generally only have 3 months from the date of the last underpayment to bring a claim for unlawful deductions from wages, and a Tribunal can usually only order an employer to repay any unlawful deductions going back a maximum of two years.

If you believe this decision may affect you or you would like further advice, please contact Simon Whitehead or Hannah Morrison. 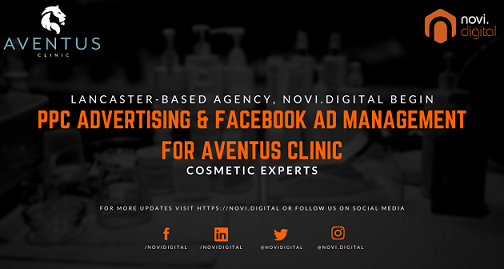 novi.digital Teams Up With Aventus Clinic

#WorkTogether - TotalCRB has you covered!

We are committed to providing everyone, of all industries, with a fast and friendly service and cover all your DBS... 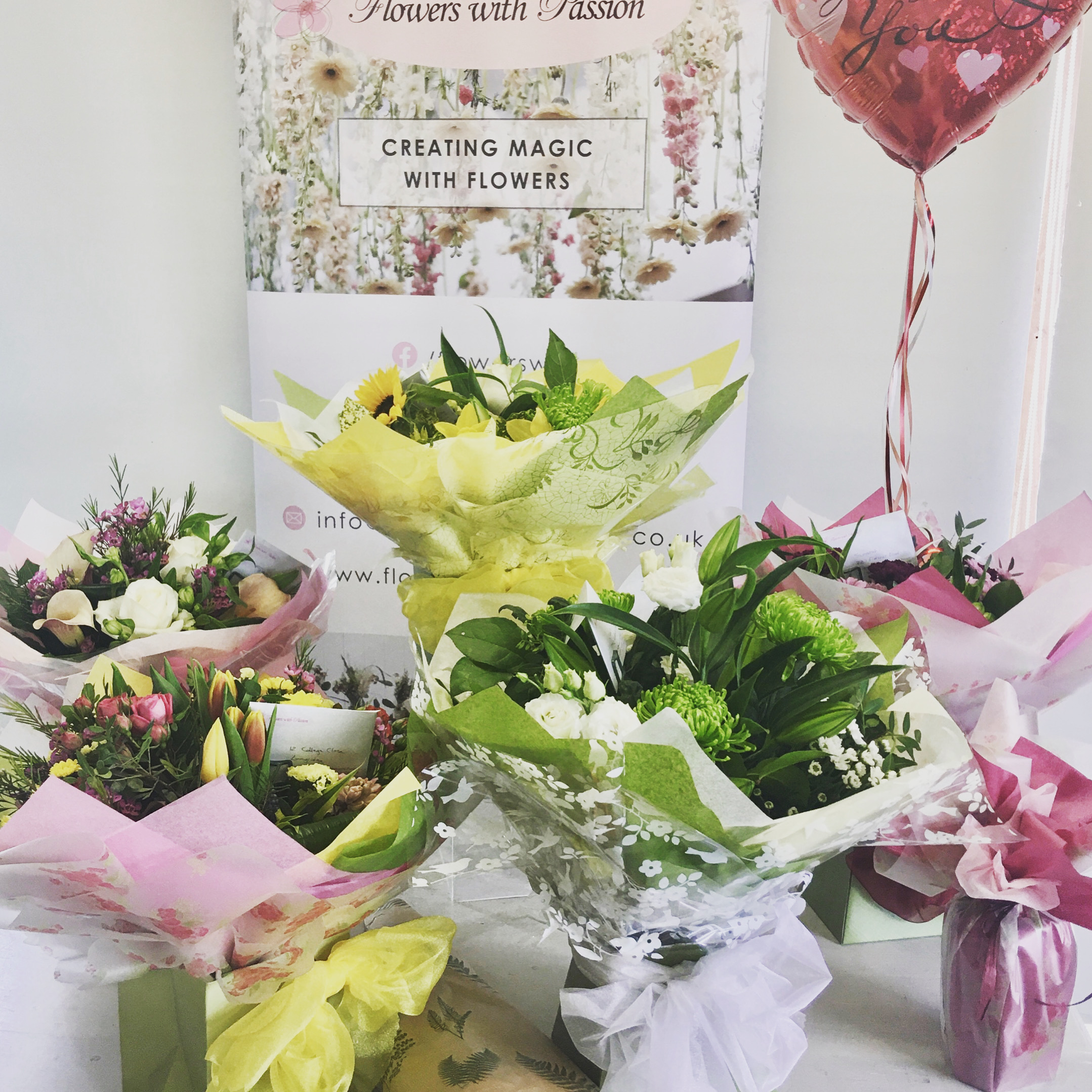 Flowers With Passion are on the move....

By: Flowers With Passion

After 4 years we are moving to our studio at home in Goosnargh. Our Longridge shop just wasn't big enough...

Redundancy during COVID-19: The disproportionate impact on women

Back in July 2020, the BBC reported on the strain that the COVID-19 pandemic has placed on working mothers and... 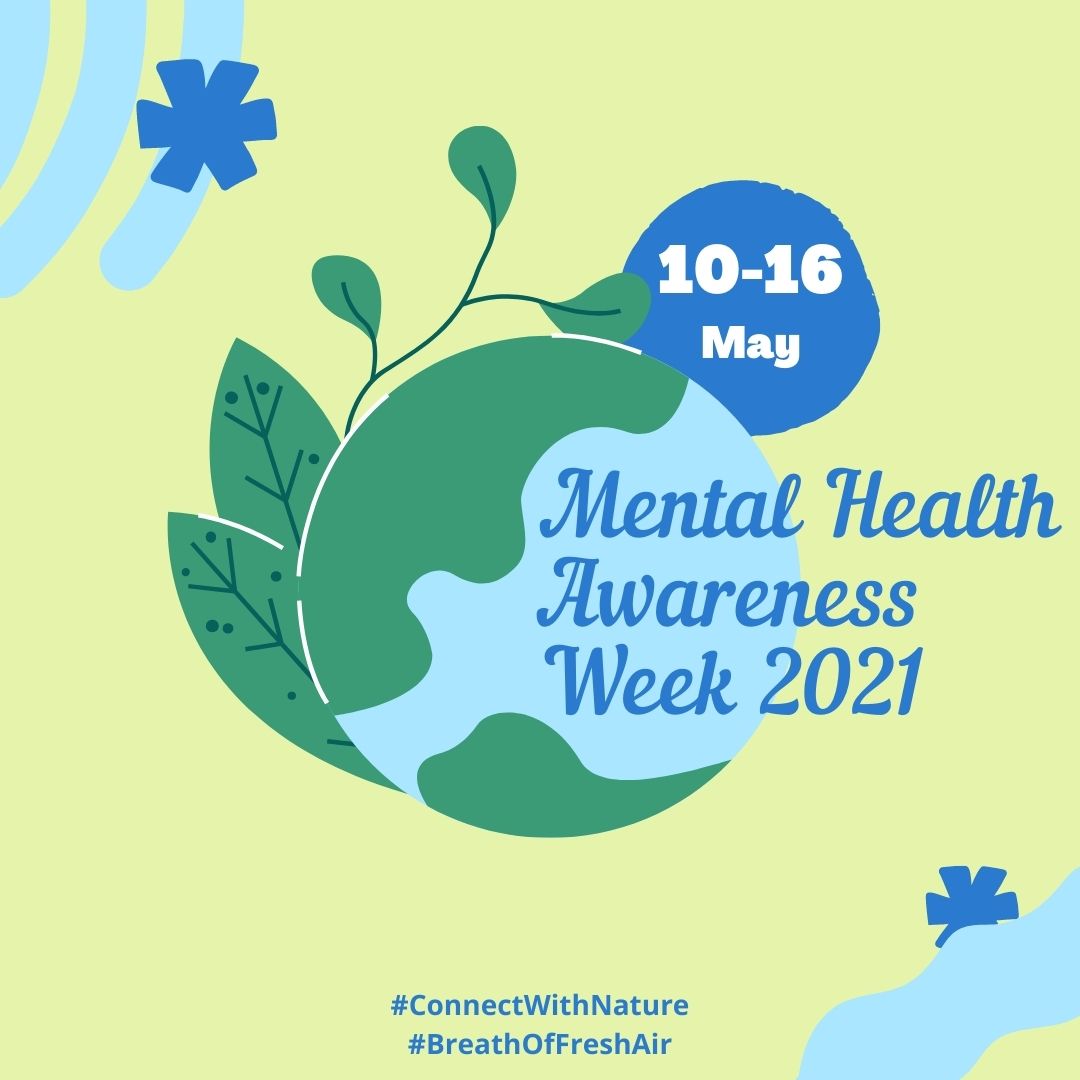 Last week was Mental Health Awareness week 2021. This year's theme was all about how nature can improve your mental...