Is long COVID classified as a disability under the Equality Act?

Is long COVID classified as a disability under the Equality Act?

The Scottish Employment Tribunal, in the matter of Burke v Turning Point Scotland, has recently provided judgment as to whether an employee suffering from the symptoms of long COVID can be classed as being disabled under the Equality Act 2010.

As far as we are aware, this is the first judgment in an employment tribunal case regarding Long COVID.  Whilst this judgment is not binding on other Tribunals and was reached based on the specific facts of this case, with COVID-19 cases on the rise across the UK and with the ONS recently reporting that an estimated 3.1% (2 million people) were experiencing self-reported long COVID, it is important that employers understand this judgment and its possible wider connotations.

In this blog, we will delve into this case and provide some practical points for employers.

Disability within the Equality Act 2010

Within section 6 of the Equality Act 2010 (“the Act”), a person is defined as having a disability if they can demonstrate the following:

The terms used in the above are given the following definitions:

The definition of disability is important as disability is one of the protected characteristics set out in section 4 of the Act. The Act provides protection for disabled individuals against unlawful discrimination, including direct and indirect discrimination, harassment and victimisation.

Mr Burke started work with the Turning Point Scotland (“the Respondent”) as a caretaker on 23 April 2001.

In November 2020, Mr Burke contracted COVID-19. Although initially he described his symptoms as mild, after the prescribed isolation period he developed severe headaches and fatigue. The fatigue particularly had an acute effect on him, preventing him from completing everyday domestic chores such as cooking and cleaning without feeling exhausted and needing to lie down. His sleeping pattern and concentration were also impeded. These symptoms were unpredictable meaning that his recovery would fluctuate between an improvement one day to relapsing into exhaustion in the next. Mr Burke only started to make a steady recovery in January 2022, though still suffered from disrupted sleep and some fatigue which impacted his daily life.

Following Mr Burke’s mandatory period of isolation after his initial positive test for COVID-19 in November 2020, he did not feel well enough to return to work. He proceeded to obtain fit notes from his doctor during his absence, which described Mr Burke’s long COVID symptoms including his fatigue.

In contrast, however, the two Occupational Health reports of the Respondent, dated April and June 2021 respectively, declared that Mr Burke was in fact medically fit to return to work, and further that his symptoms were “unlikely” to class him as falling with the definition of disability under the Act.

In around June 2021 Mr Burke’s sick pay stopped. He remained signed off sick.

After Mr Burke did not return to work, the Respondent terminated his employment in August 2021. Mr Burke consequently brought a claim on the grounds of disability discrimination.

At a Preliminary Hearing, the Employment Tribunal had to decide whether Mr Burke’s long COVID symptoms would mean he was classified as disabled and so protected under the Act, which, in turn, would entitle him to pursue his claim for disability discrimination.

It was the Tribunal’s view that Mr Burke was a disabled person at the relevant time. In reaching that decision, the Tribunal considered the definition of disability and decided that:

In reaching its Judgment, the Tribunal referred to the 2021 report on long COVID conducted by the Trade Union Congress (TUC), which analysed the common symptoms experienced by workers suffering from the condition (which included those experienced by Mr Burke) and found that the intensity of symptoms varied over time (which accorded with Mr Burke’s experience).

Mr Burke’s claim for disability discrimination will now proceed to be heard at a separate hearing.

As far as we are aware, this is the first Tribunal decision relating to disability discrimination based on long COVID symptoms.

The case emphasises that Tribunals will approach long COVID in the same way as other conditions or symptoms that are claimed to amount to a disability: by analysing the symptoms and seeing if they fulfil the definition of disability under the Act. Employers should bear this in mind when dealing with employees suffering from long COVID. It may be prudent for employers to start considering what reasonable adjustments they can implement to assist any employees suffering from the condition and take advice from occupational health and employment solicitors at an early stage.

This case also highlights that employers should not rely solely on the opinions provided in Occupational Health reports, and should remember that the question of disability relevant to the Equality Act 2010 is ultimately a legal test decided on by the Tribunal.

How we can help

Our award-winningEmployment team is experienced at advising on discrimination issues.

Please contact your usual member of the team if you would like to find out more about how we can help you.

This article contains a general overview of information only. It does not constitute, and should not be relied upon, as legal advice. You should consult a suitably qualified lawyer on any specific legal problem or matter.

“Brabners in Lancashire is located at Sceptre Court, Walton Summit. If you would like to discuss anything raised in this article, please give us a ring on 01772 823921, quote “Lancashare” and a member of our team will be happy to assist you. 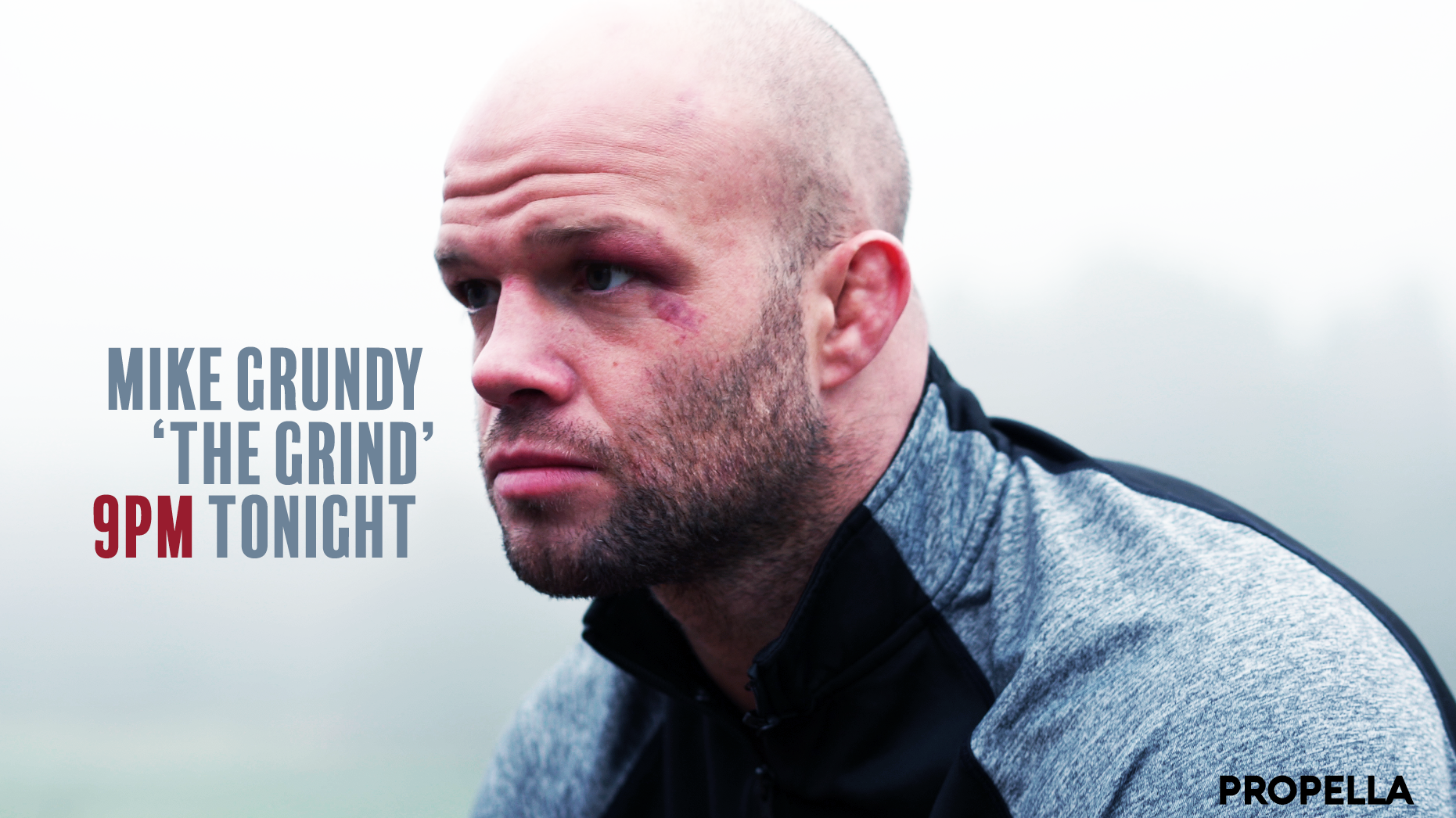 'The Grind' Mini Documentary is launched!

Propella Video has once again teamed with UFC fighter Mike Grundy to produce his promo video work. Amazing opportunity for... 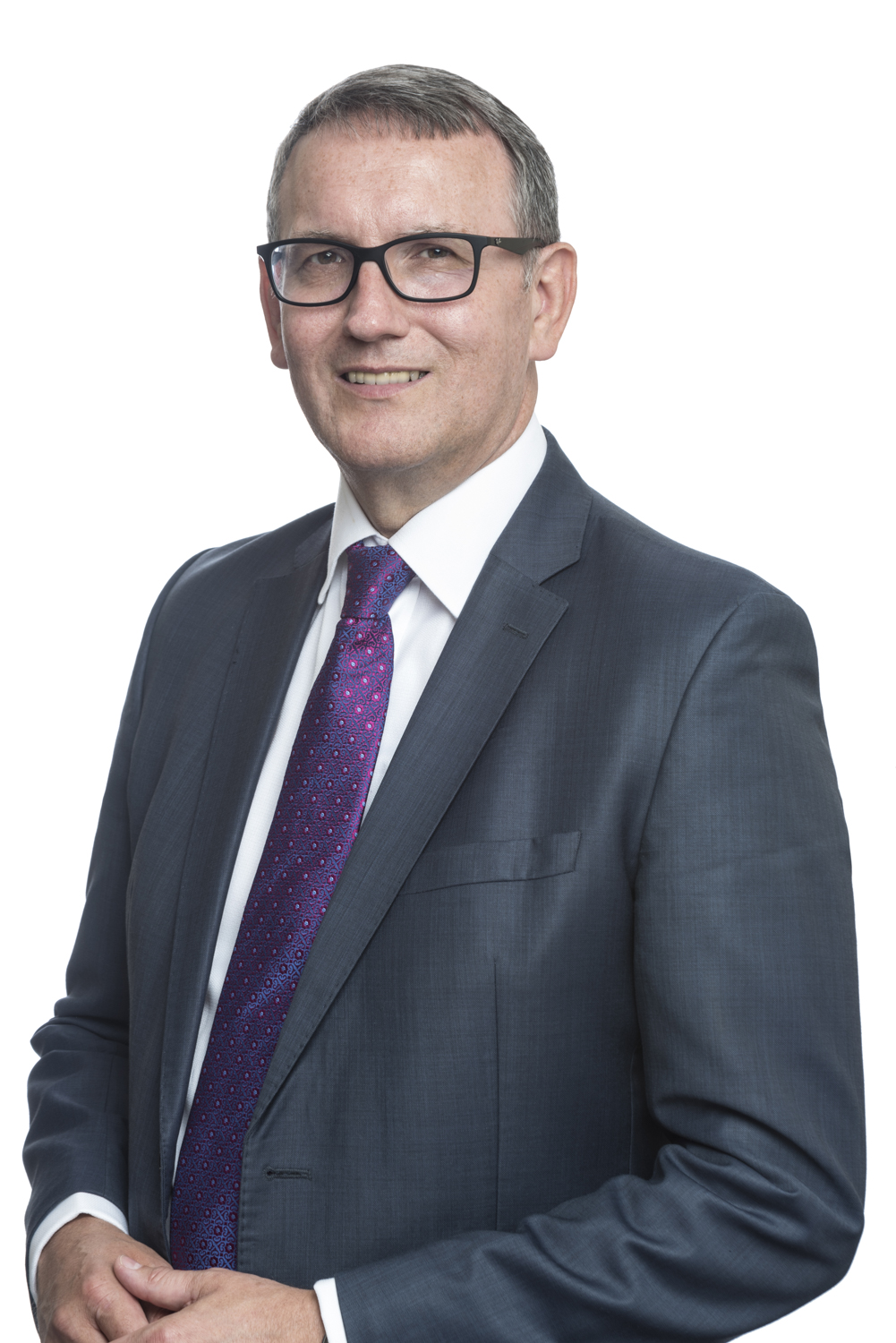 I am delighted to share that I have earned a level 7 Certificate in Coaching and Mentoring from the ILM.... 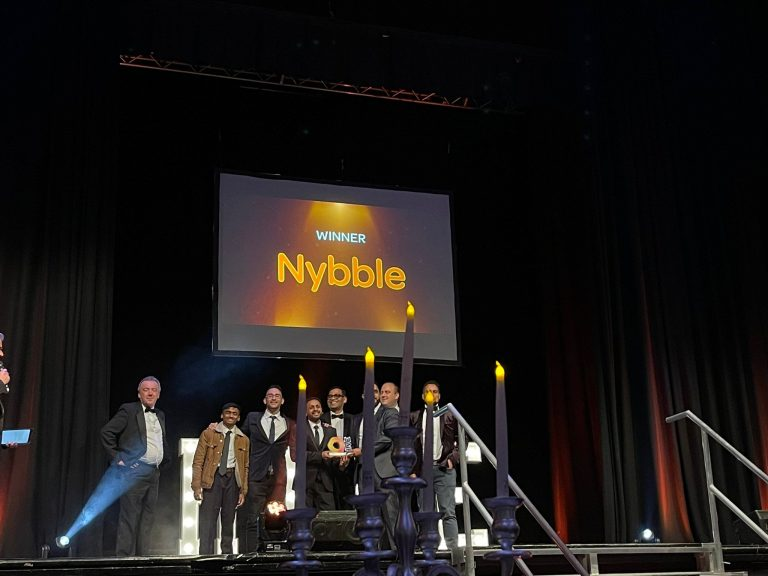 We are thrilled to announce that we have been crowned winners of the Commitment to Blackburn with Darwen Award at... 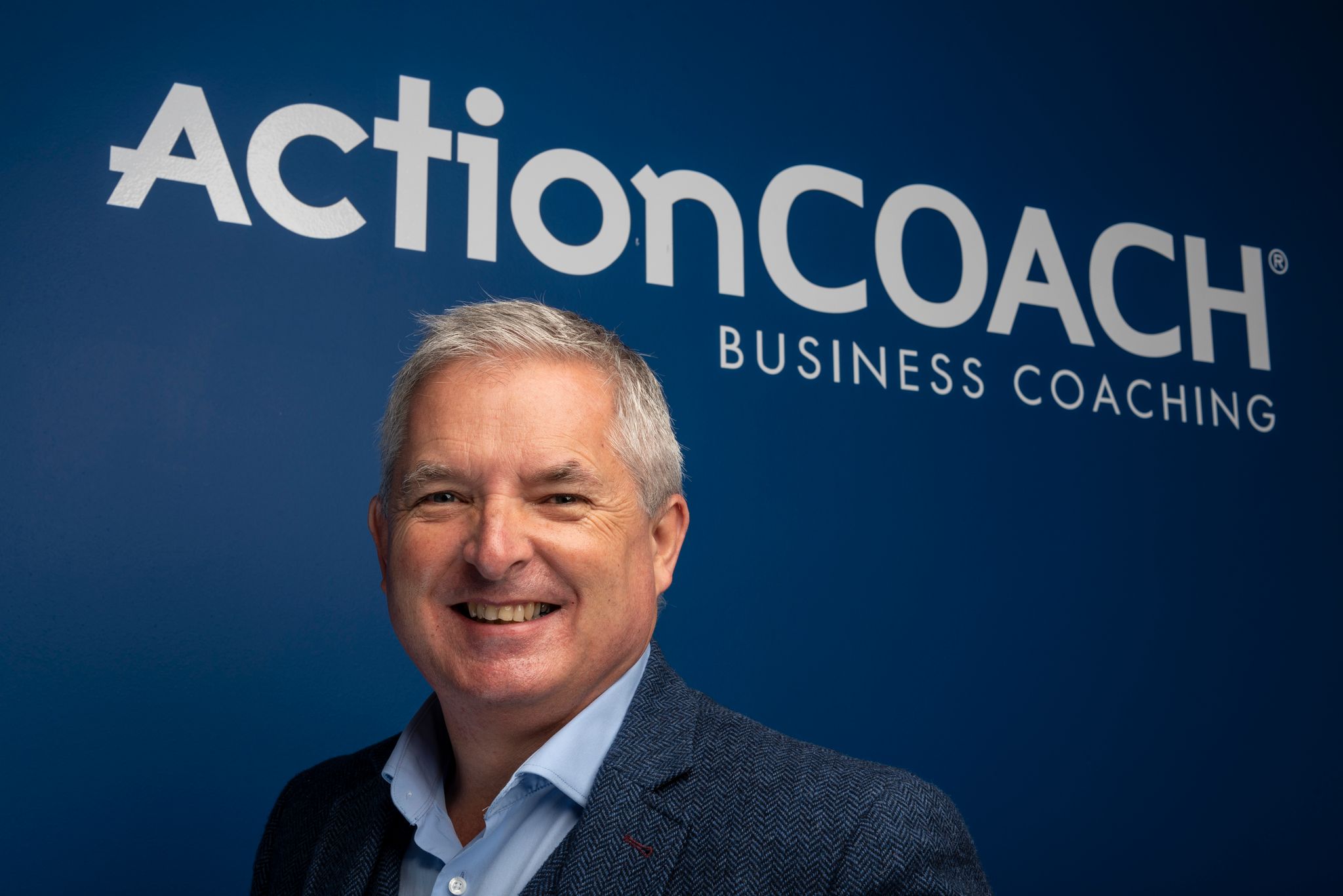 In response to worrying reports of more businesses struggling and facing an uncertain future, expert business coach, Paul Limb from...

A LANDMARK building in Bacup town centre is to be transformed and preserved for future generations to use. The iconic...