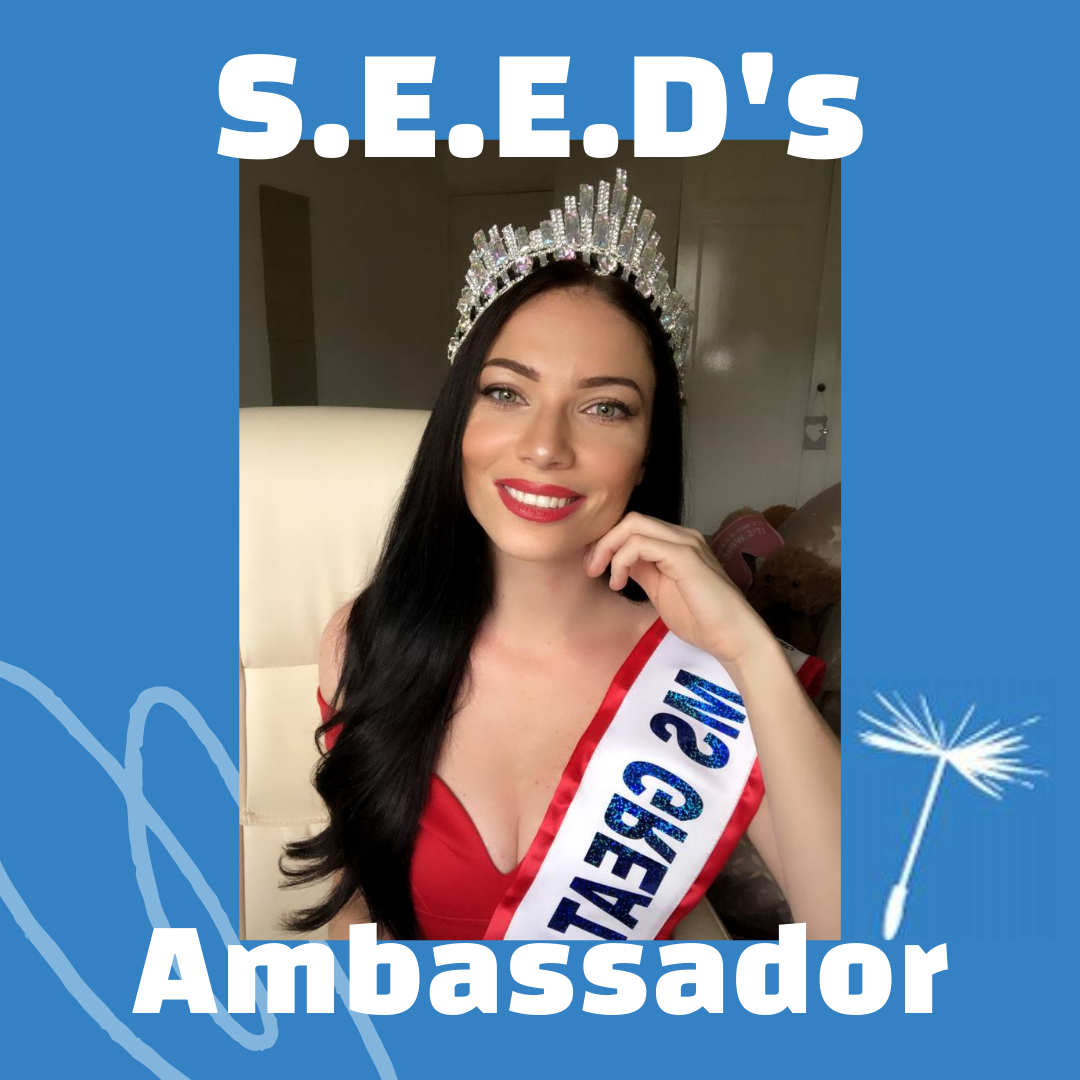 April Banbury, the current Ms Great Britain has pledged her support to a local eating disorder charity, following her own 8 year battle as a child.

Preston-based charity, S.E.E.D (Support and Education for Eating Disorders) is delighted to announce April as its first Ambassador and looks forward to working with April over the course of the year to  help raise awareness of these debilitating illnesses.  S.E.E.D Lancashire offers vital online and offline support services for people suffering from eating disorders and their carers from skilled and trained volunteers; and the support from April couldn’t have come at a more critical time as medical reports and statistics show a stark rise in eating disorders during lockdown.

At the age of just 8 when her Mother left the family home, April restricted her diet as a way of coping but this escalated quickly as Anorexia took hold until the age of 13 when April was mentally ready to receive the treatment she so desperately needed and started her road to recovery.

April said: “My own personal experience with eating disorders has led me to support S.E.E.D and I really hope that by working with the charity, sharing my journey and indeed some of the incredible lows along the way, will really resonate and help people currently struggling with their own mental health and eating disorder.

“As with all eating disorders, Anorexia controls you and getting the right treatment is vital.  Those suffering will also be cleverly hiding the truth and so I also really want to work with families and worried relatives to help them spot some of the behavioural and psychological signs too.  S.E.E.D Lancashire has great online support groups that are highly attended by those with eating disorders and their carers.  It is vital that people know their services exist so more people access them and that is one of my key objectives of my role as Ambassador.  I really want to inspire others to fulfil the dreams and to never give up but to do that, they need to reach out for the right support.”

April is now recovered with the support of her family and is a successful bridal stylist and designer, showcasing her collection twice at London Fashion Week.

Commenting on April’s role as Ambassador, Shelley Perry, CEO of the charity S.E.E.D added: “To have April on board is fantastic and we are delighted to be working with her over the coming year.  April is kindly supporting us in many ways including raising awareness of the support groups on social media as well as answering questions on key days and doing ‘social takeovers’.  April will also be joining us at events we have coming up too such as the Christmas fayres that S.E.E.D hosts in November.  Utilising her experience and skills as a bridal gown designer, we will also be holding a charity fashion show in the new year where we hope to also raise vital funds for S.E.E.D and Breathe Therapies as well.  She will certainly have a busy 12 months with us in her role!"

“Having an Ambassador to raise the awareness of both mental health and eating disorders in the county is critical as people are just not accessing the services and treatments available which can really turn their lives around.  Whether that is lack of awareness or denial, it is a real cause for concern and statistics are startling, especially in children.  Early intervention is key and that is where S.E.E.D and its treatment arm, Breathe Therapies is bridging the gap.”

For more information on the charity, please visit www.seedlancashire.co.uk and details on the treatment arm visit www.breathetherapies.co.uk

How to Handle Substance Misuse in the Manufacturing Workplace

Alcohol and drug misuse in the workplace can cause significant problems for any business, however, this is particularly the case... 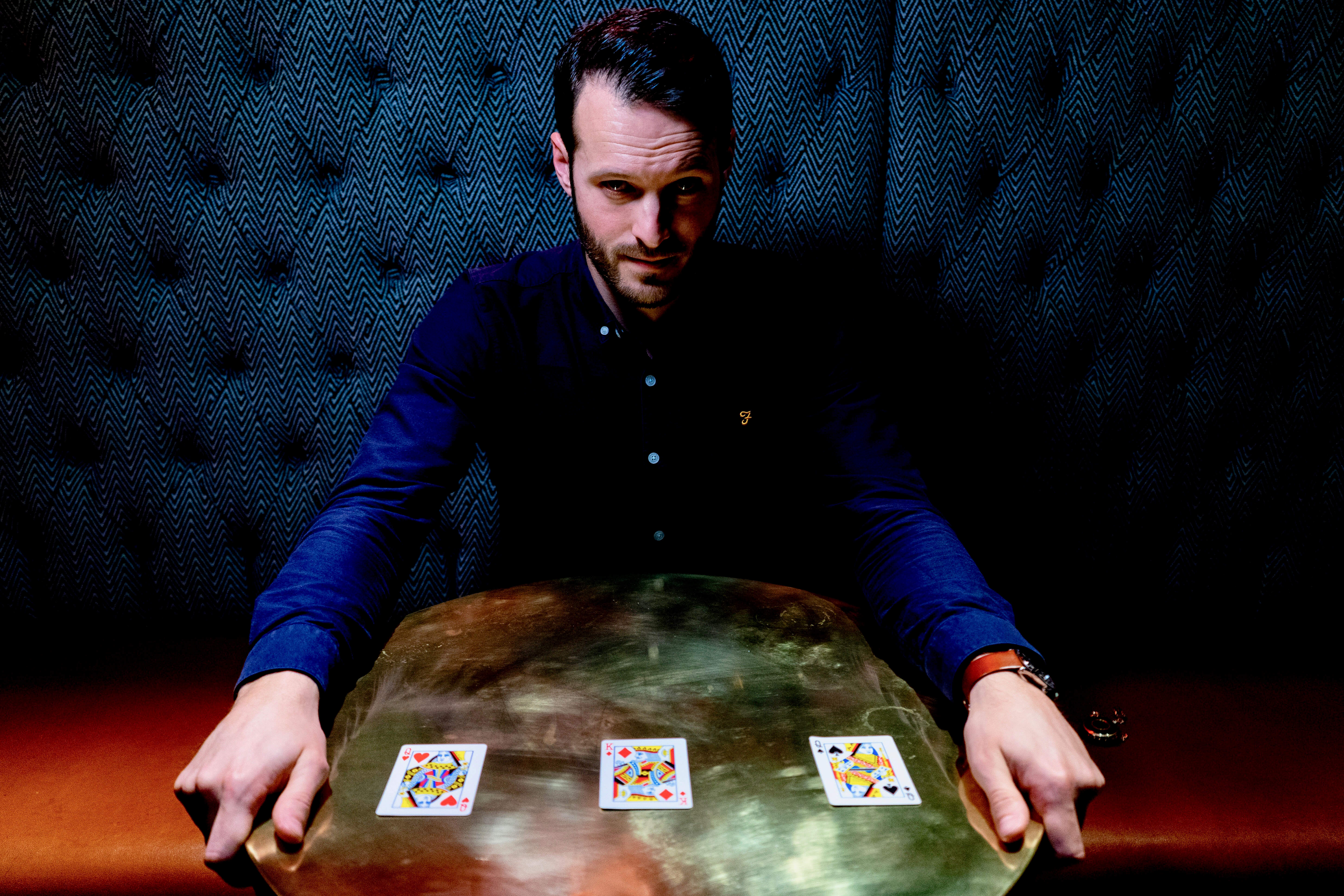 A bit of a personal one for me this month… The last month has flown by with numerous live theatre...

HBP launches an proprietary ... free to use tool to help discover additional profits that maybe hiding in plain sight.

Our free to use Hidden Profit Discovery Tool will discover the areas to increase profits and help understand how to... 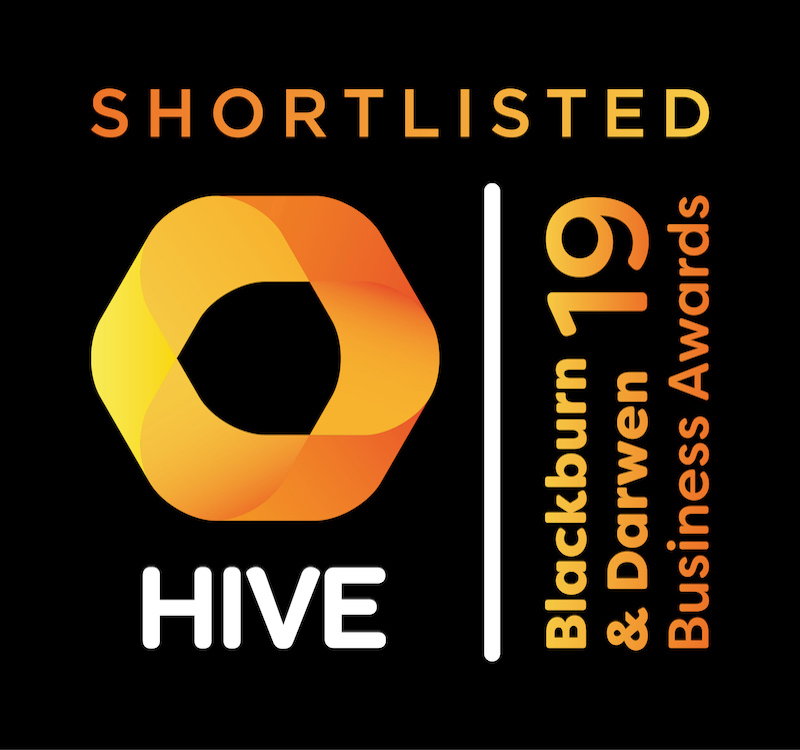 The Nybble team are delighted to be shortlisted for the HIVE Blackburn with Darwen Business Awards 2019. Nominated for the...