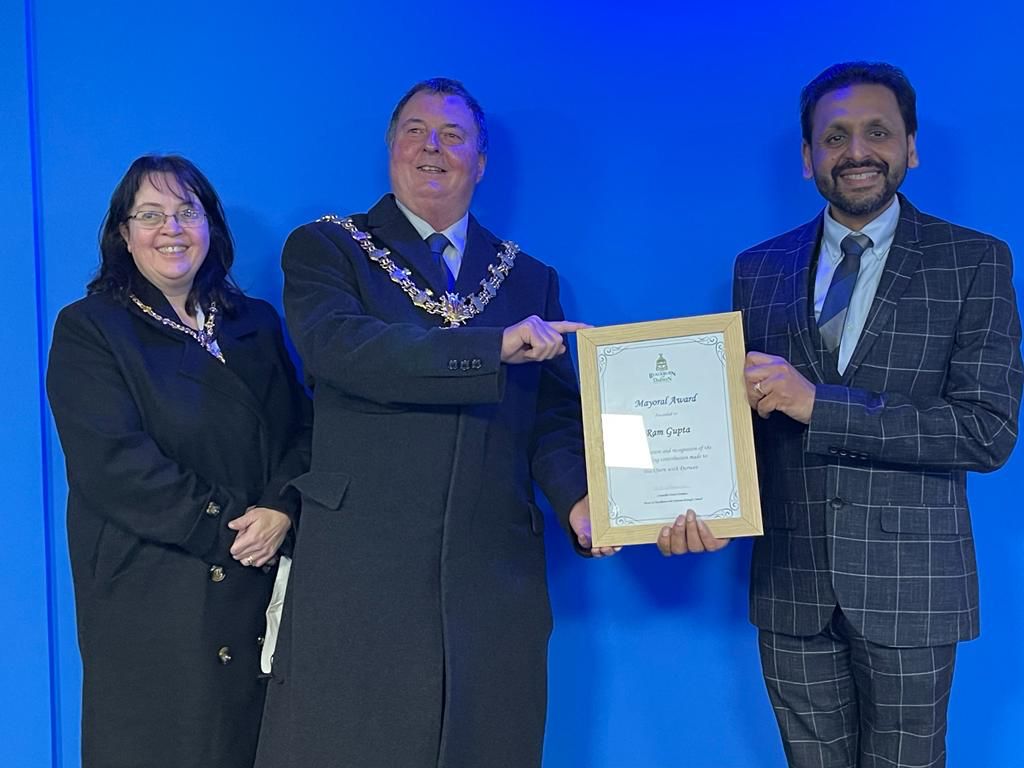 Nybble are overjoyed to announce that Managing Director, Ram Gupta, has received a Mayoral award in recognition of contribution made towards Blackburn with Darwen.

Nybble have expressed to receive such a prestigious award was an honour and an incredible way to bring to a close what had been a great year for Ram Gupta and his organisation.

When receiving the award from the Mayor and Mayoress of Blackburn with Darwen, Ram Gupta expressed his appreciation:

“It’s not often this happens, but I’m lost for words. To see you both here (Mayor and Mayoress of Blackburn with Darwen) and to receive this from you is an absolute honour and a privilege.”

He went on to thank Charlotte Knowles from Elektec for nominating himself and Nybble for this award, before finishing by stating:

“It just means so much, we’ve met you a number of times now, and to receive this award from you, being Blackburn born and bred, is incredible.”

These efforts have been accelerated further throughout the COVID-19 pandemic, where they have used their technological resources to set up a programme tackling the digital divide. As part of this campaign, Nybble donated technology to many children with less privileged backgrounds, allowing them to efficiently continue their education remotely, aiming to ensure every child gets a fair shot at a top-quality education.

More recently Ram has also taken part in a sleepout, raising funds for Nightsafe, a charity aiming to raise funds for food and clothing for the homeless.

Ram and Nybble have also stated a huge thank you to everyone that has supported them over the past few years, helping to put them in a position in which their contribution is recognised in such an honouring way. 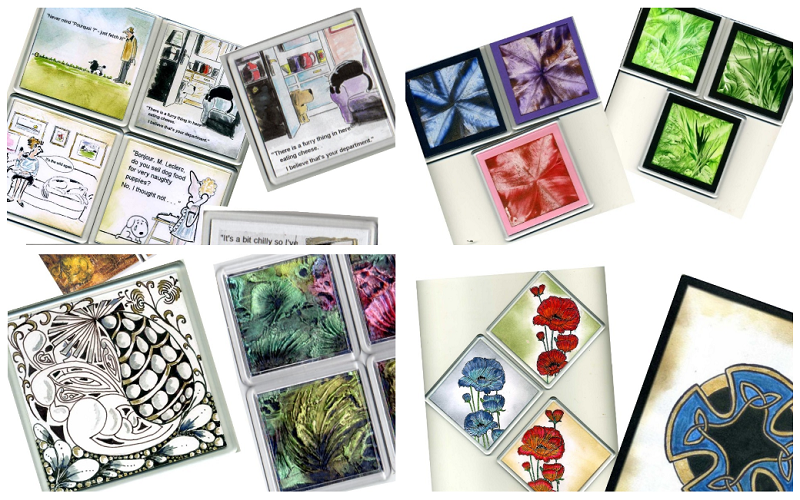 A case study with Really Handmade Crafts  At BlankKeyrings of Bamber Bridge we are proud to be the official supplier... 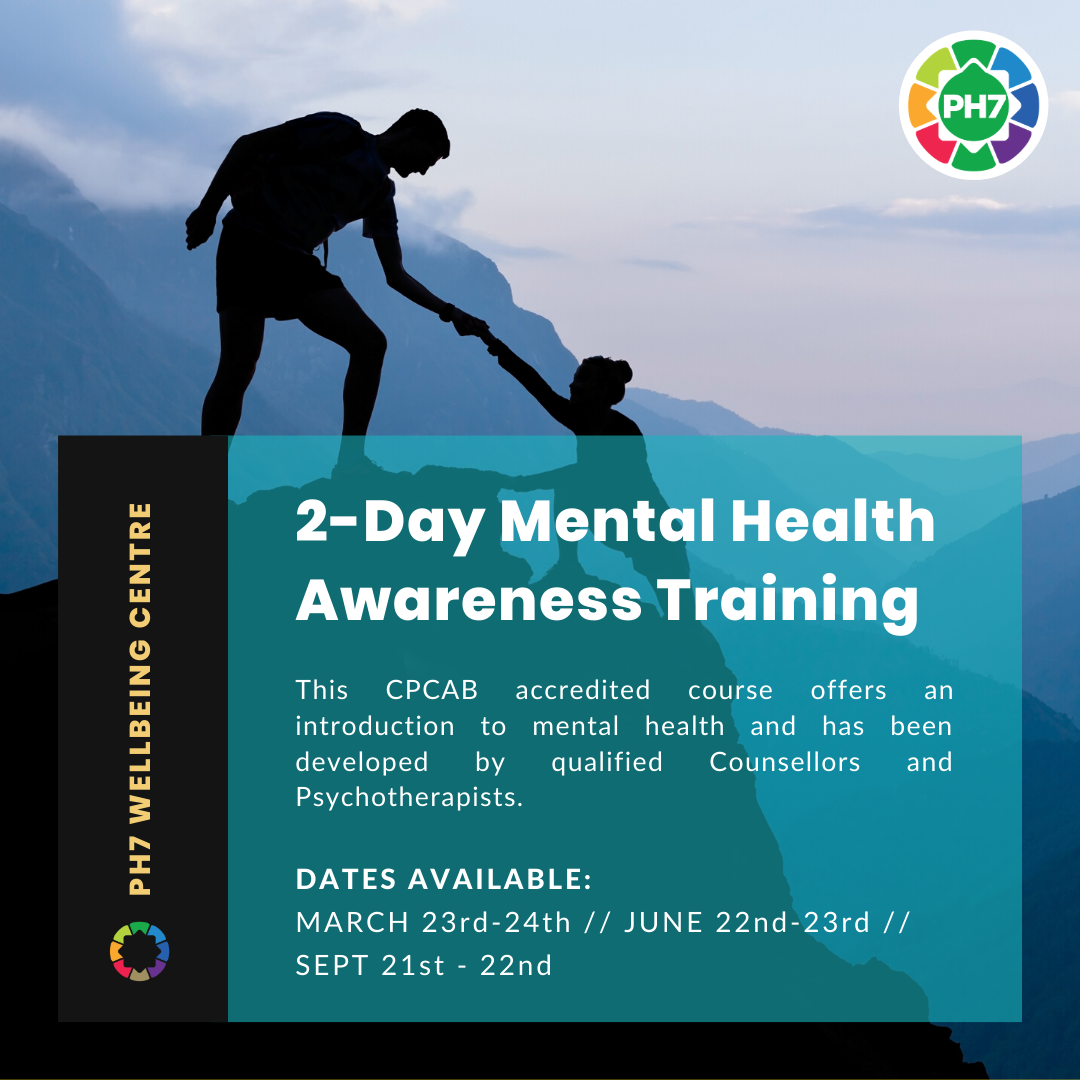 PH7's CPCAB accredited course offers an introduction to mental health, exploring issues from an individual and societal perspective.  The course... 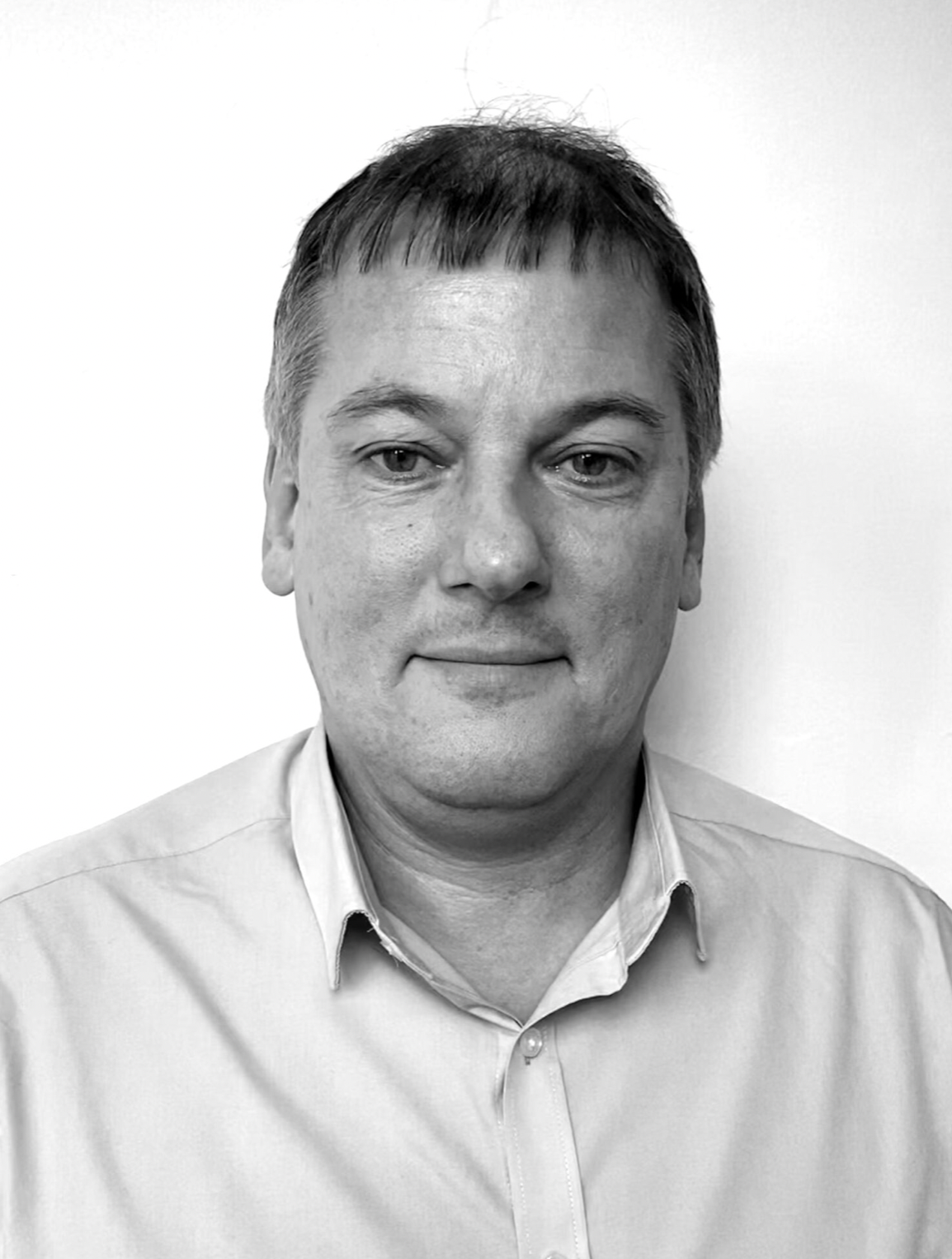 Tell us about your journey leading up to the moment you joined GLD. Before joining GLD I lived in Portugal... 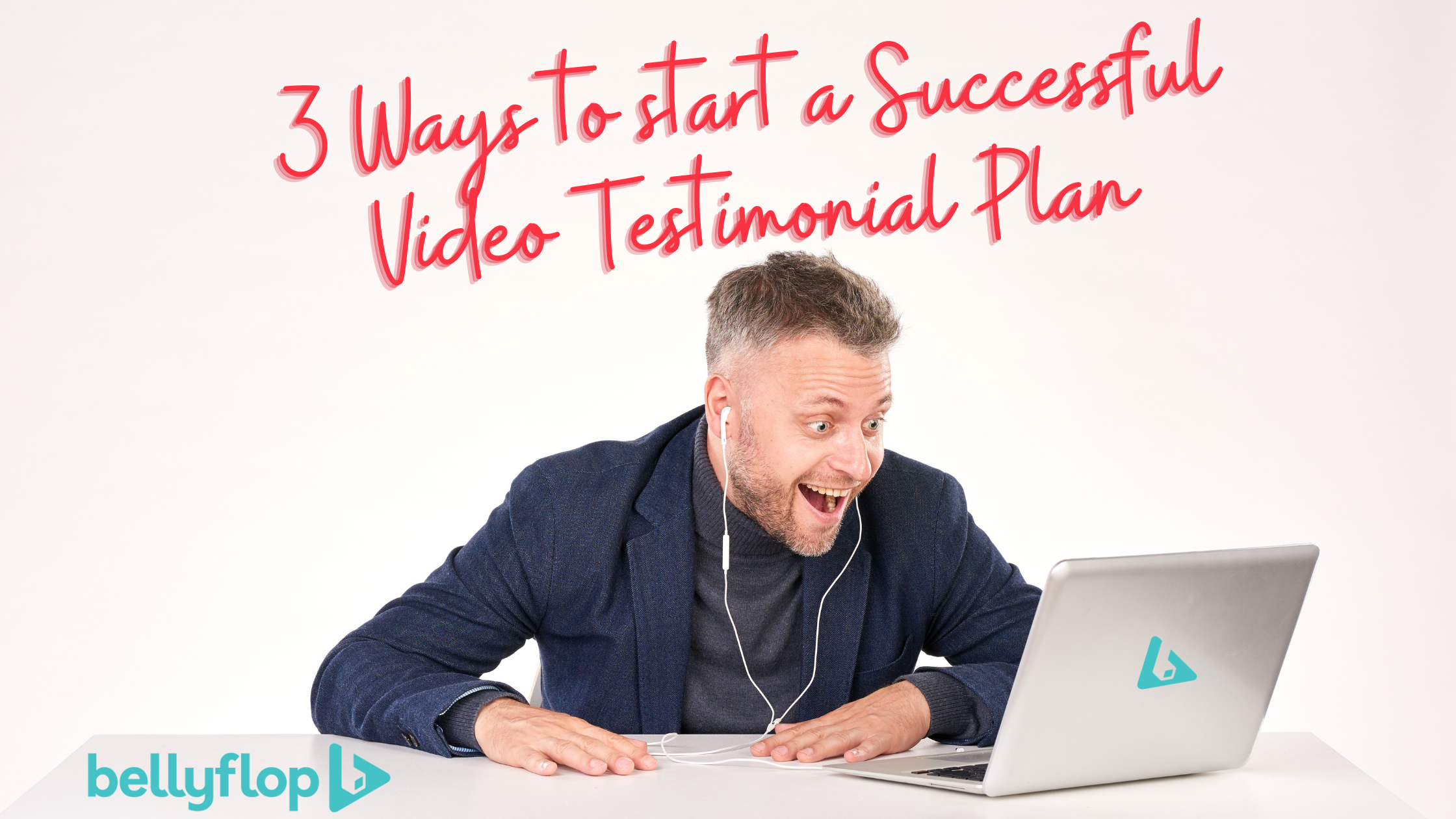 Video testimonials now appear across the internet on websites and social media. The good news is they are now more... 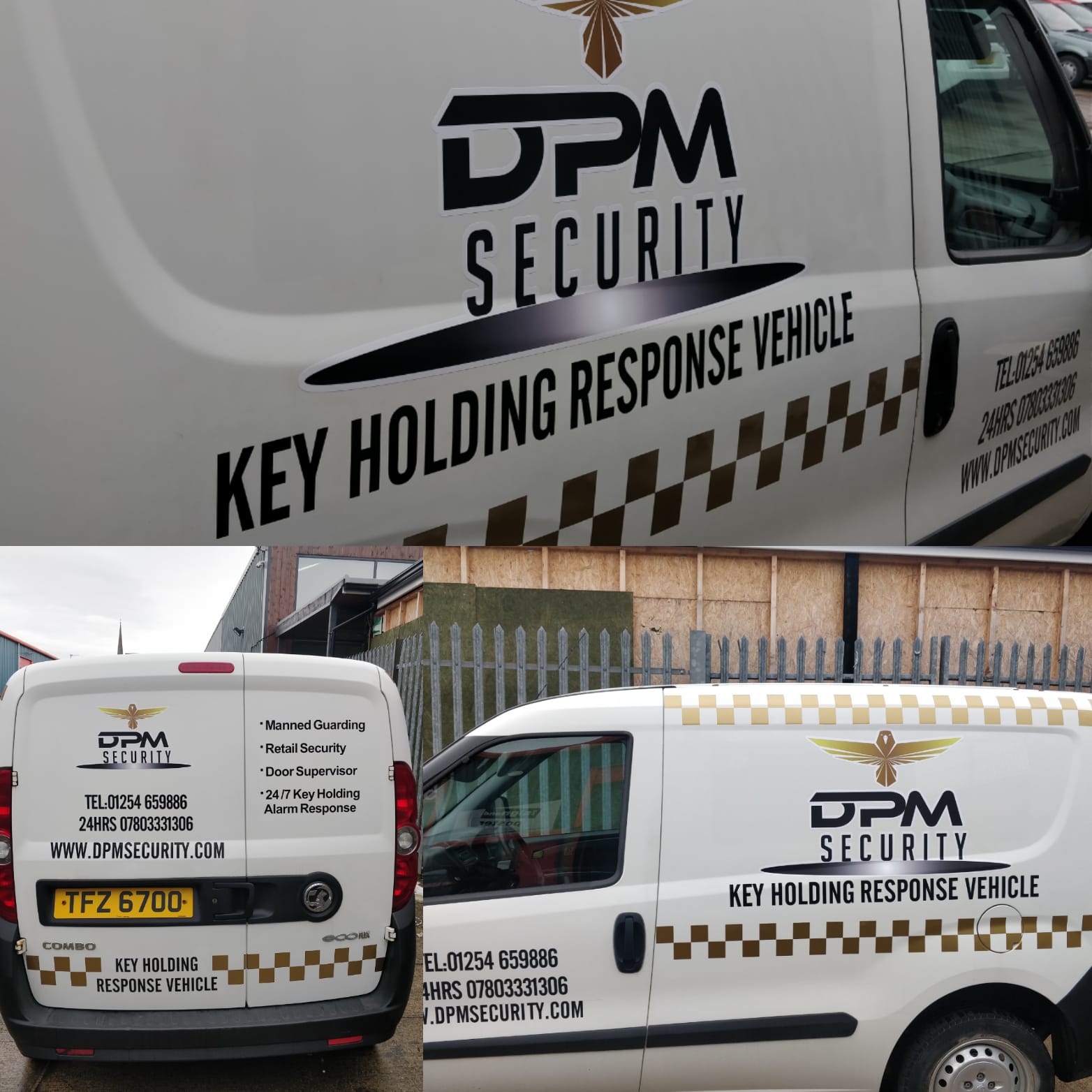 Relying on staff to keep keys safe or to be on hand at unsociable hours of the night only leads...