REVEALED: The inspirational winners of SheInspires 2021 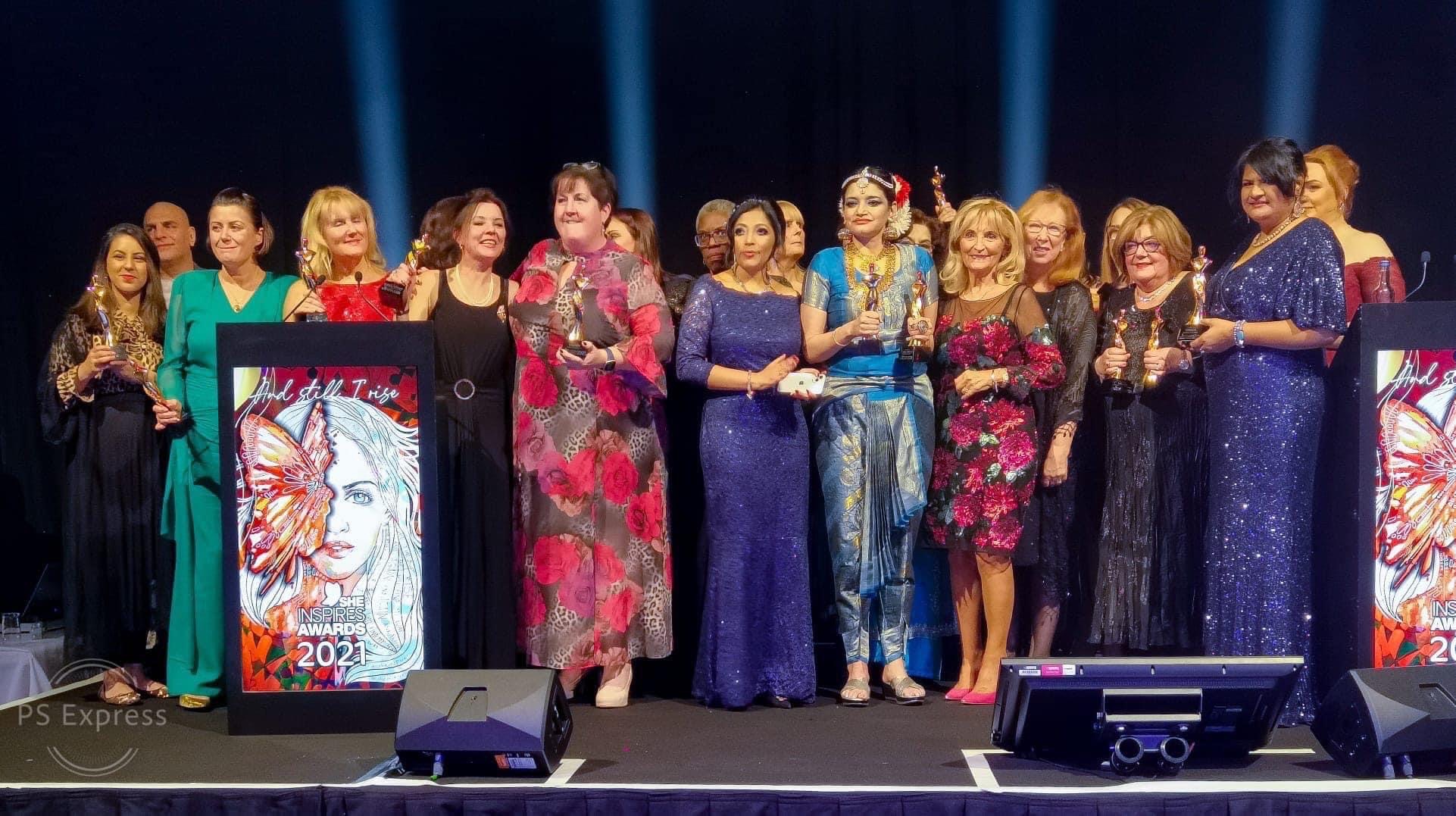 REVEALED: The inspirational winners of SheInspires 2021

HUNDREDS of guests in person and thousands online around the world watched the SheInspires Awards at the Bolton Whites Hotel highlighting the work of amazing women and men.

The seventh SheInspires Awards, founded and organised by Gulnaz Brennan, showcased many local individuals along with regional, national and international women from India to Australia and from America to Malaysia.

Founding Awards’ Patron Baroness Trish Morris of Bolton said the awards recognised “exceptional women and men who have made a difference through their leadership, their achievements and their contribution to society.”

And Jackie Hyde, from long-term main sponsors Stanmore Insurance Brokers, told the 120 finalists: “You are all winners, regardless who picks up the trophy, and it is without doubt a night to celebrate.”

The event was also sponsored by the University of Bolton, Bolton at Home, The Royal Airforce, BACK UP NW  and Bolton Council. The Mayor of Bolton, Cllr Linda Thomas presented the Girl Up Award to Rona Barbour in memory of charity champion Gay Wharton, killed a year ago in tragic circumstances.

It was the award winners who were the stars of the night – all introduced by BBC North West Tonight presenter Annabel Tiffin.

These included local winner of the Lifetime Achievement Award Carole Swarbrick who also picked up the North-west Woman of the Year title.

Carole, a former councillor, has been teaching in special schools for more than 40 years and is part of Bolton Soroptimists whose members transform the lives of women and girls through education and empowerment.

She has “never stopped believing that developing positive relationships with troubled families makes a real difference and provides them with both hope and ambition.”

Carole Swarbrick has won two SheInspires Awards2021 which celebrate the achievements of women and which this year was open to international entries.

The first award was Lifetime Achievement Award and was in recognition of being involved in education for over 40 years, her work in the community as a councillor and former Mayor of Bolton and as a member of Soroptimist International Bolton working to educate and empower women and girls locally, nationally and globally.

In addition Carole was awarded North West Woman of the year presented by the Vice Chancellor of Bolton University Prof George Holmes and the BBC North West presenter Annabel Tiffin.

Awards’ organiser Gulnaz Brennan said: ‘The quality of the nominations has been really outstanding. We have had 145 finalists in 18 categories and the job of the judges was particularly difficult. Opening up the awards internationally has proved very successful this year and we plan on repeating this next year. They are a special way of recognising truly amazing women from around the world today and I’m very proud of their success.’

Carole said: “It was a surprise but enormous honour to have been presented with these awards. However the work continues both at Bolton Sixth Form where I am a governor and with Soroptimist International. I have the privilege of working alongside some very special women and students and dedicate the awards to those inspirational people.”

Carole is also the Vice-Chair of Governors at Bolton Sixth Form College, with students attending the inspirational ceremony.

Maura Jackson of the young people’s homeless charity was also honoured at the award ceremony, winning couple of the year with her husband, Ian.

Volunteer of the Year – Yvonne Richards

Winner of Her Abilities – Emma Rimmer

Team of the Year winner – Endeavour

Couple of the Year winner – Ian Stockley and Maura Jackson 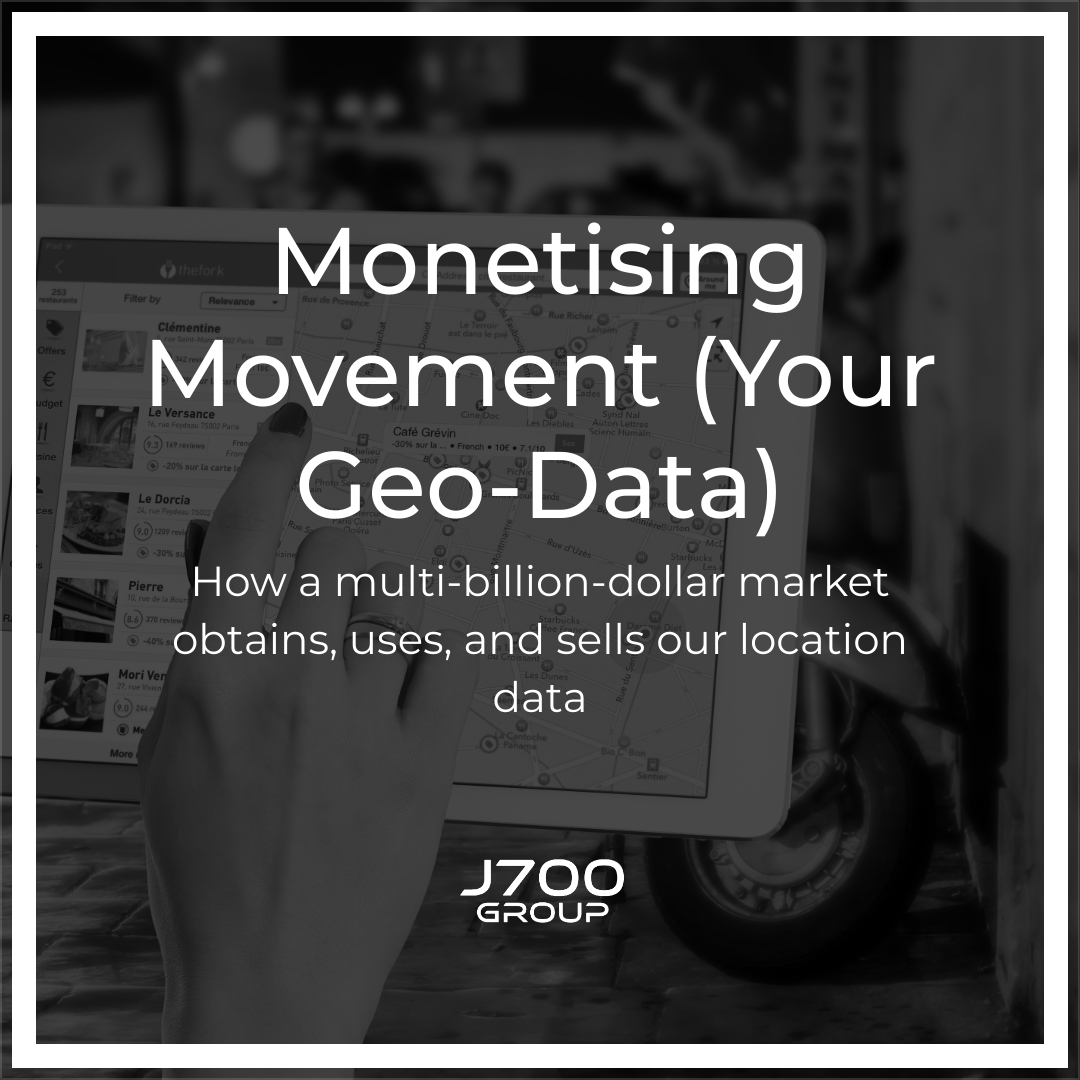 In this feature, we take a look at how a multi-billion-dollar market obtains, uses, and sells our location data. Report... 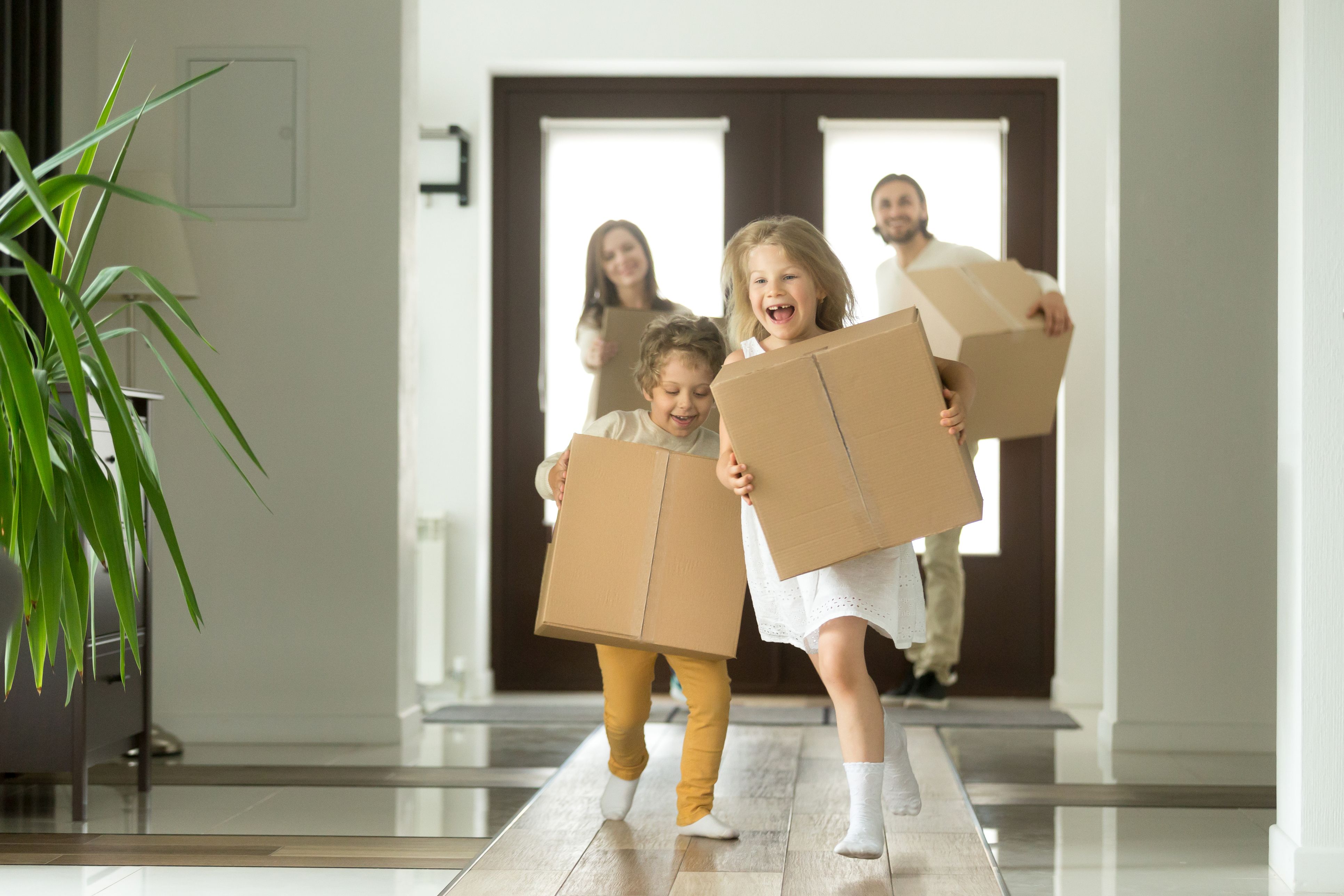 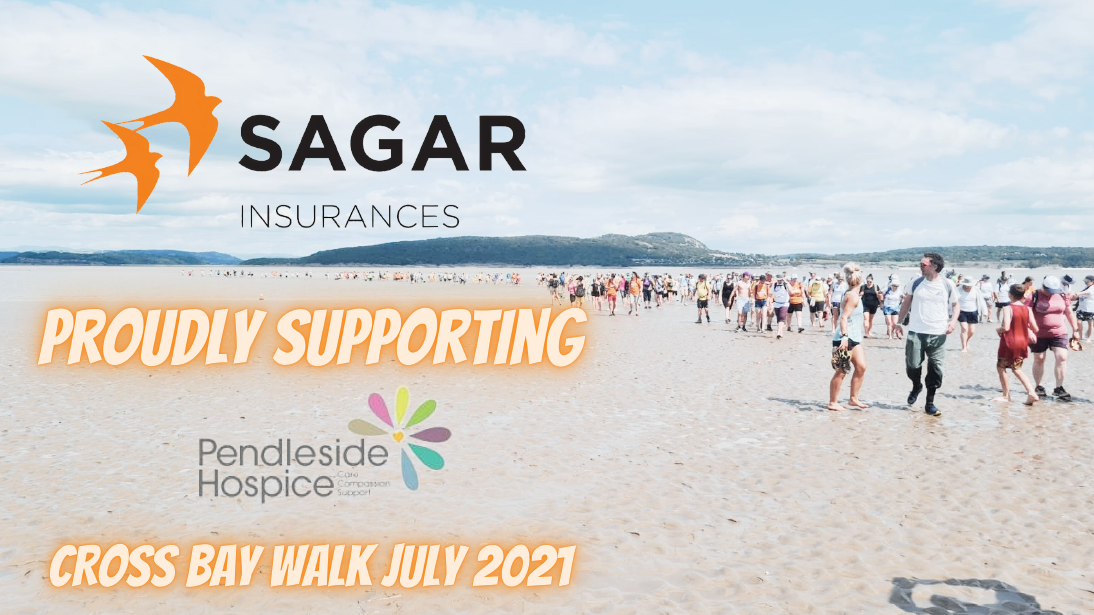 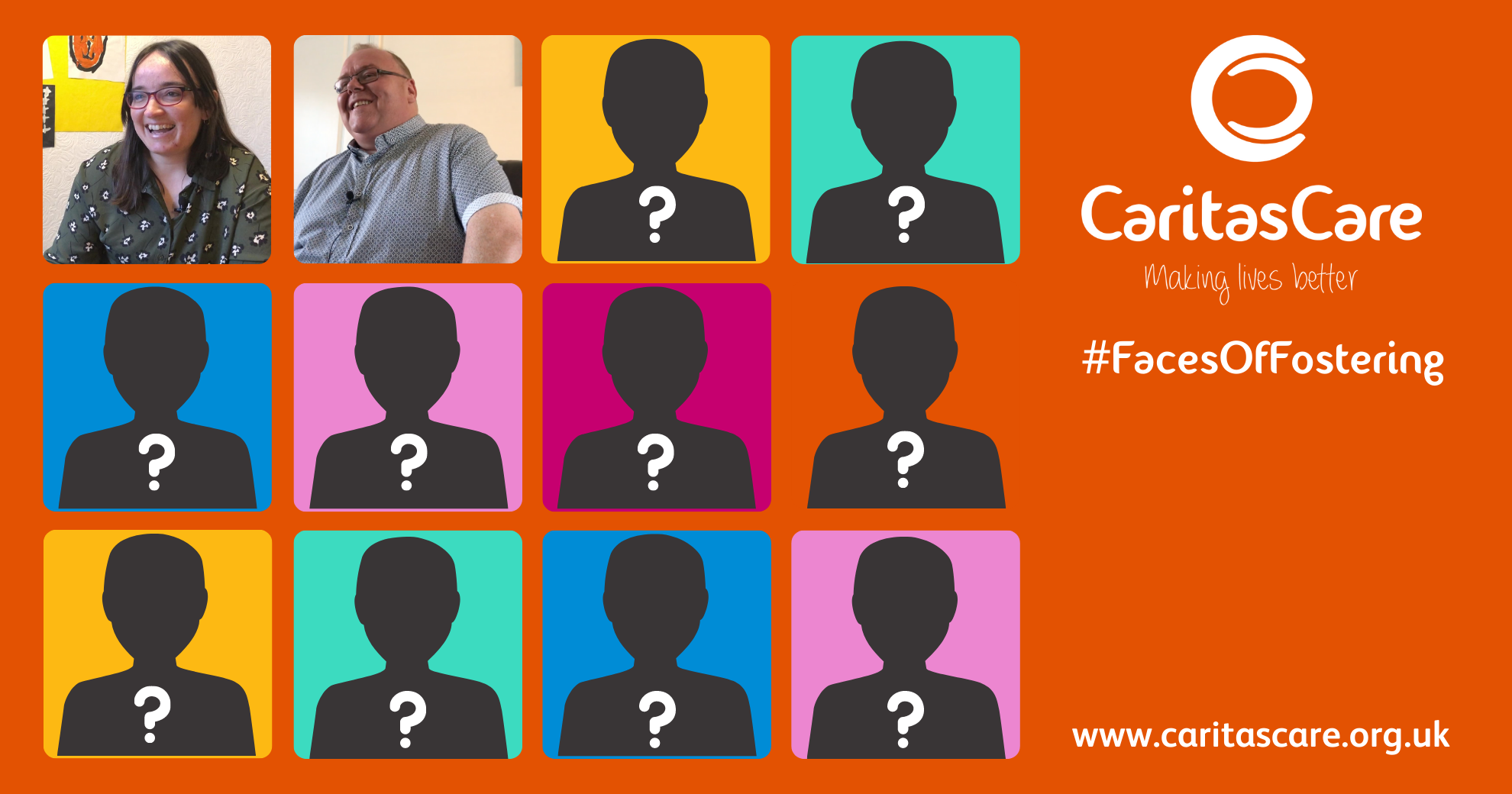 George is encouraging others to think about fostering, explaining how the decision has changed his and his family’s life for... 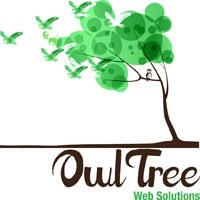 Advantages of a Bespoke Website Build for Your Business

An online presence is imperative when it comes to growing your business and is one of the most important investments...