The ‘Race to Zero’ – How sport can affect change

The ‘Race to Zero’ – How sport can affect change

The UN Climate Change Conference 2021 or “COP26” as it is more commonly known, was recently held in Glasgow between 31 October – 13 November, with the ultimate aim of urgently accelerating action to tackle climate change.

Unlike COP24 in which a single sport-related event was held, sport was featured prominently during COP26 with 20 events held during the two-week period involving the ‘Sport Positive Summit’ and various influential speakers from high profile sporting organisations.

At COP24 in 2018, the UNFCCC Sports for Climate Action (“SfCA”) was launched to implement a co-operative framework for all sports organisations worldwide to combat climate change. Participants in SfCA commit to adhere to the following five principles:

At COP26, SfCA announced its new ambitious target to drive sport to a 50% reduction in greenhouse gas emission by 2030 and net zero by 2040. Sporting organisations who sign up to SfCA are also committing to the ‘Race to Zero’ campaign.

‘Race to Zero’ consists of a coalition of leading net zero initiatives which represents ‘733 cities, 31 regions, 3067 businesses, 173 of the biggest investors and 622 Higher Education Institutions’. The target of ‘Race to Zero’ is to reach net-zero by 2050 at the latest.

There are currently 273 SfCA signatories. These signatories will have until May 2022 to adhere to the following process:-

There are a number of notable British signatories to the SfCA which include the British Olympic Association, Birmingham 2022 Commonwealth Games, the Football Association, Sky Sports, Arsenal FC, Tottenham Hotspur FC, Liverpool FC and Southampton FC. Signatories for Race to Zero include British Triathlon, FIFA, the LTA and the Premier League.

On 19 September 2021, Sky partnered with Tottenham Hotspur FC to showcase the world’s first net zero carbon football game at an elite level. The initiative was supported by COP26 and the Premier League and involved running team coaches on biofuel, players drinking water supplied in cartons as opposed to plastic bottles and the provision of sustainably sourced food throughout the stadium. The aim of the game was to raise awareness of the threat of climate change and is an example of what a net-zero future could look like in sport.

Although sporting organisations are unable to effect negotiations at COP events, the presence of many leading sporting organisations presents an opportunity for the sports sector to become a climate leader and capitalise on the popularity and influence of sport throughout the world. The steps taken by SfCA and the significant number of signatories so far evidences a growing commitment to combating climate change and promoting a sustainable future. 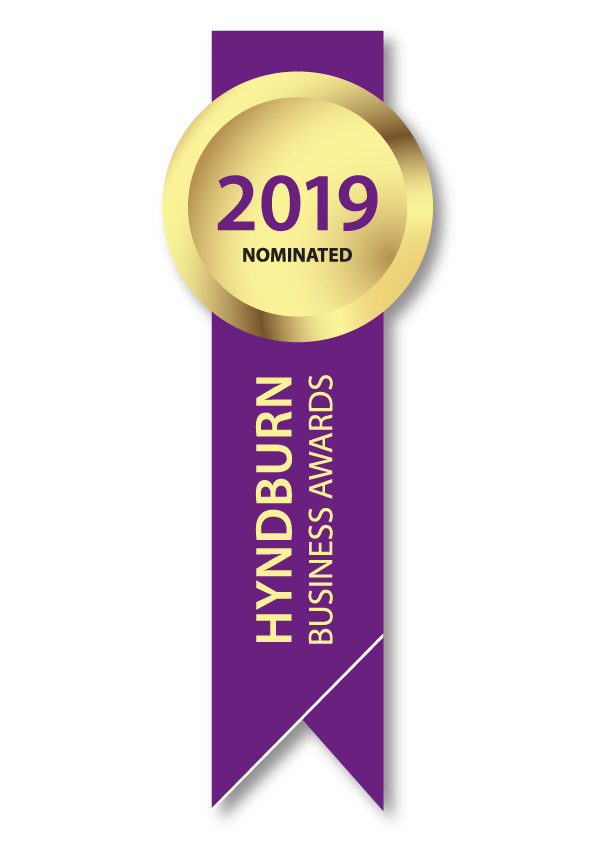 CoverMyBubble has Been Nominated for 4 Awards 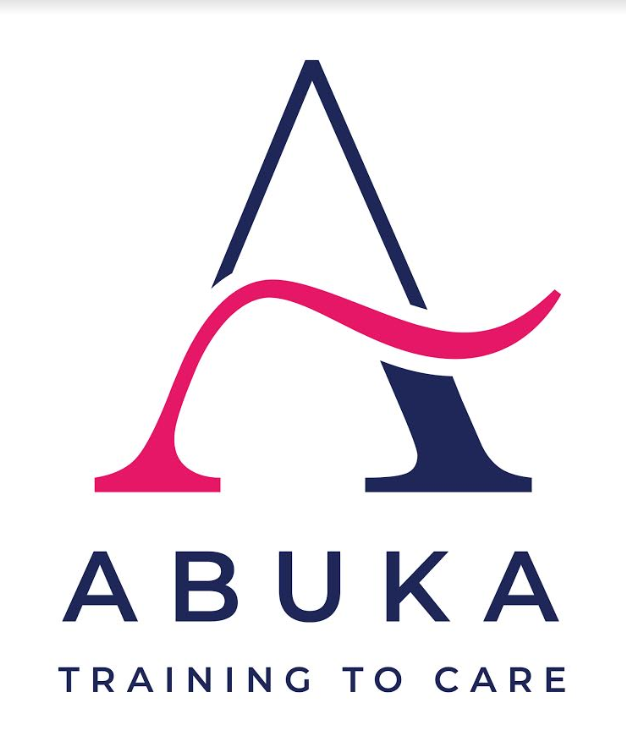 Another Business Ranked on Page 1 of Google down to Go Ranks!

GoRanks.com have managed to rank 'Abuka Ltd ' who are an Healthcare Training Provider on Page #1 of Google for... 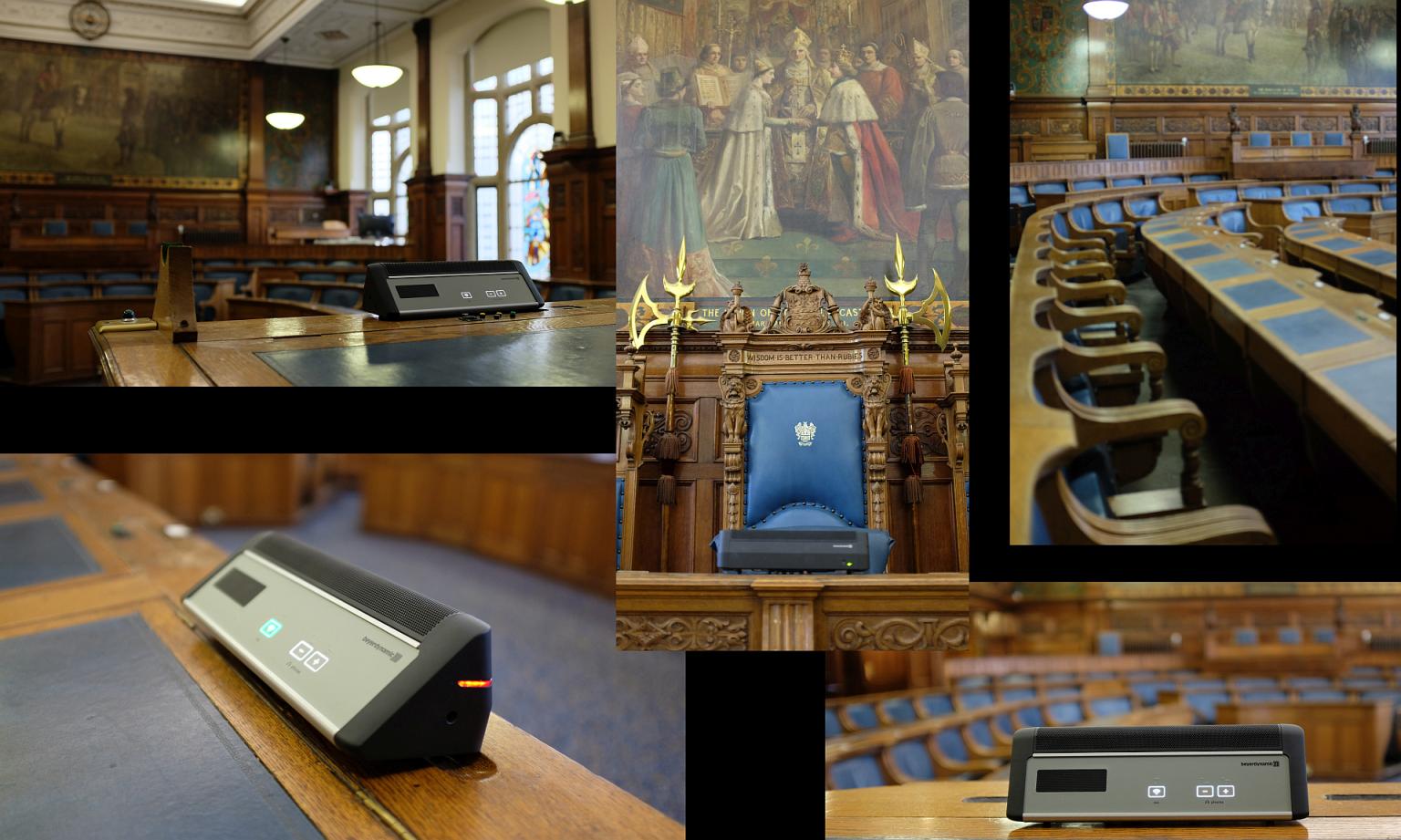 When the Coroner's court call you and want a conferencing system installed, with multichannel recording for evidence purposes, you think...OK... 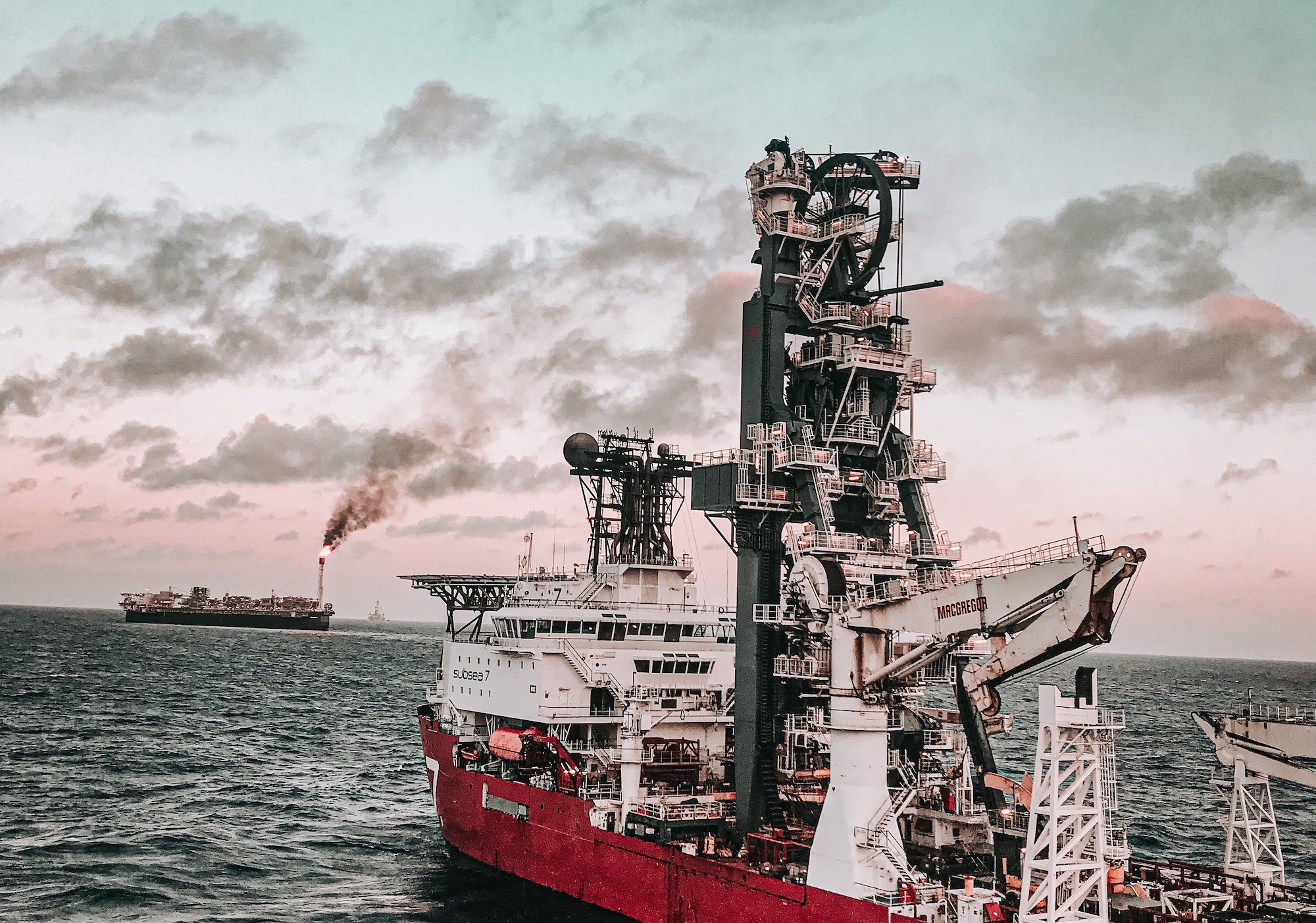 An ageing workforce represents the greatest challenge to the energy industry in the UK according to new research from leading... 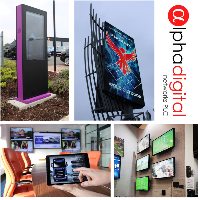 Darwen-based AV provider, Alpha Digital Networks PLC, is proud to announce that they are supporting Strictly NHS. The Strictly NHS...