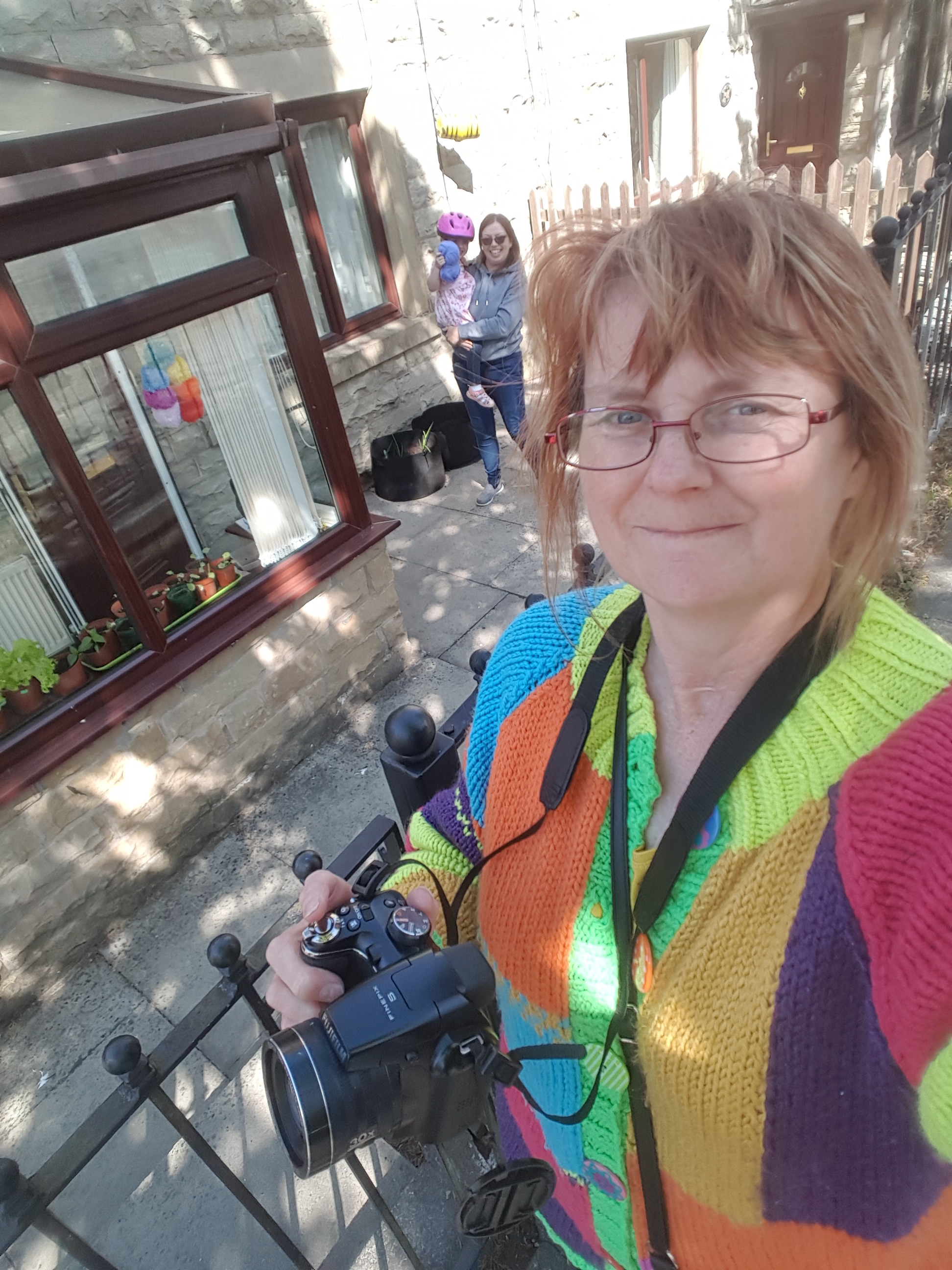 MEMBERS of Weir Knit and Natter, many of whom are not allowed to leave their homes during lockdown, produced a rainbow video to stay connected.

It was the idea of two members, freelance journalist Catherine Smyth and photographer Liz Hall of Liz Henson Photography.

They were chatting on FaceTime and Liz was knitting, as she always is. When she held up her ball of wool, Catherine nipped and grabbed a ball of wool from her home and pretended to catch it… thus the idea was spawned.

In total 16 ladies took part, and some men who became more or less off camera throwers.

Catherine took the footage, all from a safe distance, edited it together, got permission to use audio of Morris Stemp and his family playing ‘Somewhere Over The Rainbow’ and Kevin Roberts added the audio track.

The video shows Chair Glynis Page welcoming the members and then she catches and throws on the first red ball of wool, which becomes orange then yellow then green and so on.

Three full rainbows of wool later, Glynis catches a violet ball of wool and holds up some completed crochet.

Catherine said: “It was brilliant fun to do, the members were such good sports and it was lovely for them all to be able to see each other. The oldest participant is 90 and the youngest is three.

“The smiles, laughter, fun and dropped balls (of wool) were never ending. The out takes far outweighed the 22 clips that made up the video but it was a fantastic way of uniting the ladies just as they do every week at the meeting.

“Until we can all meet again at the Doals Centre in Weir on a Wednesday morning, our little video is the next best thing.” 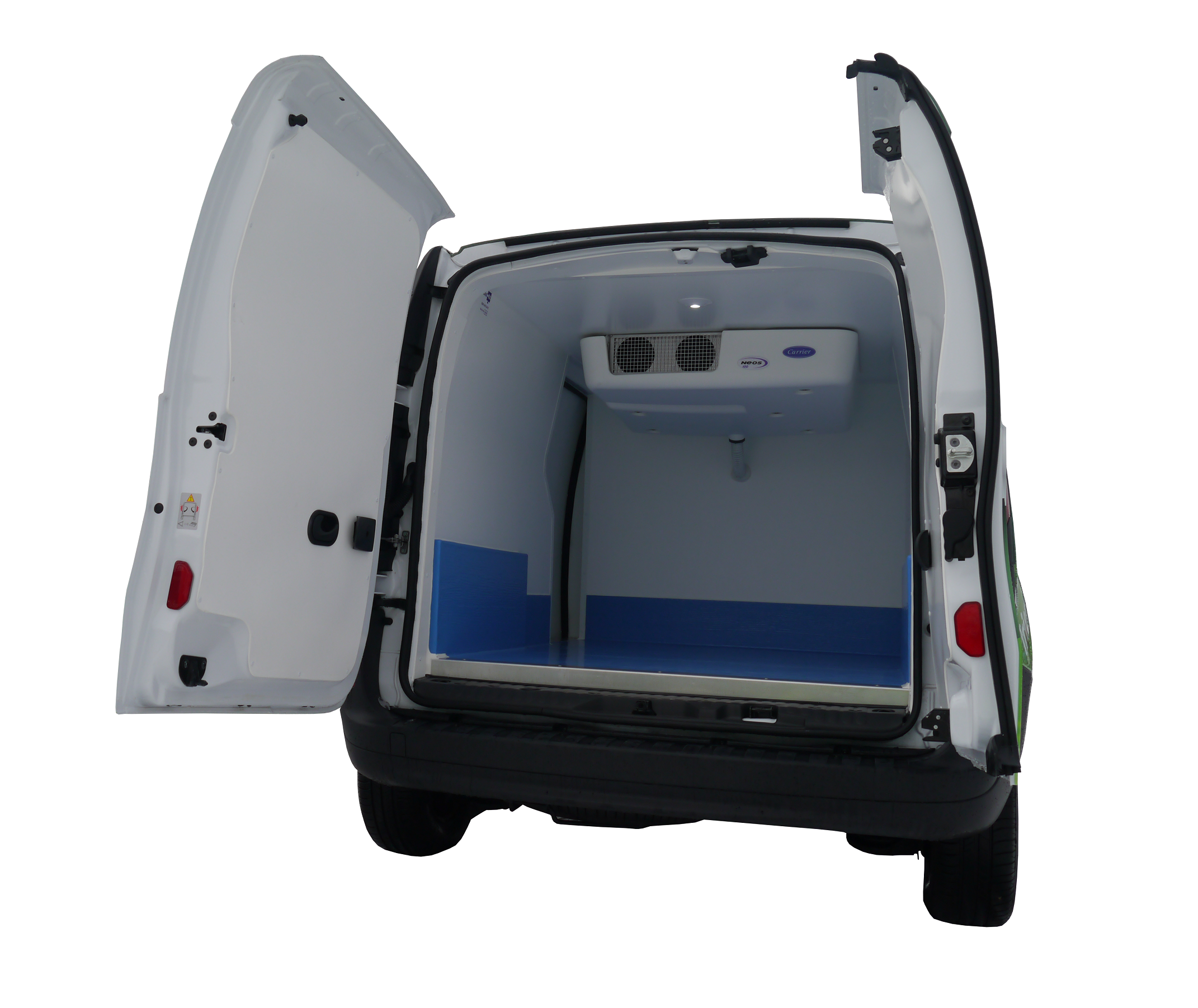 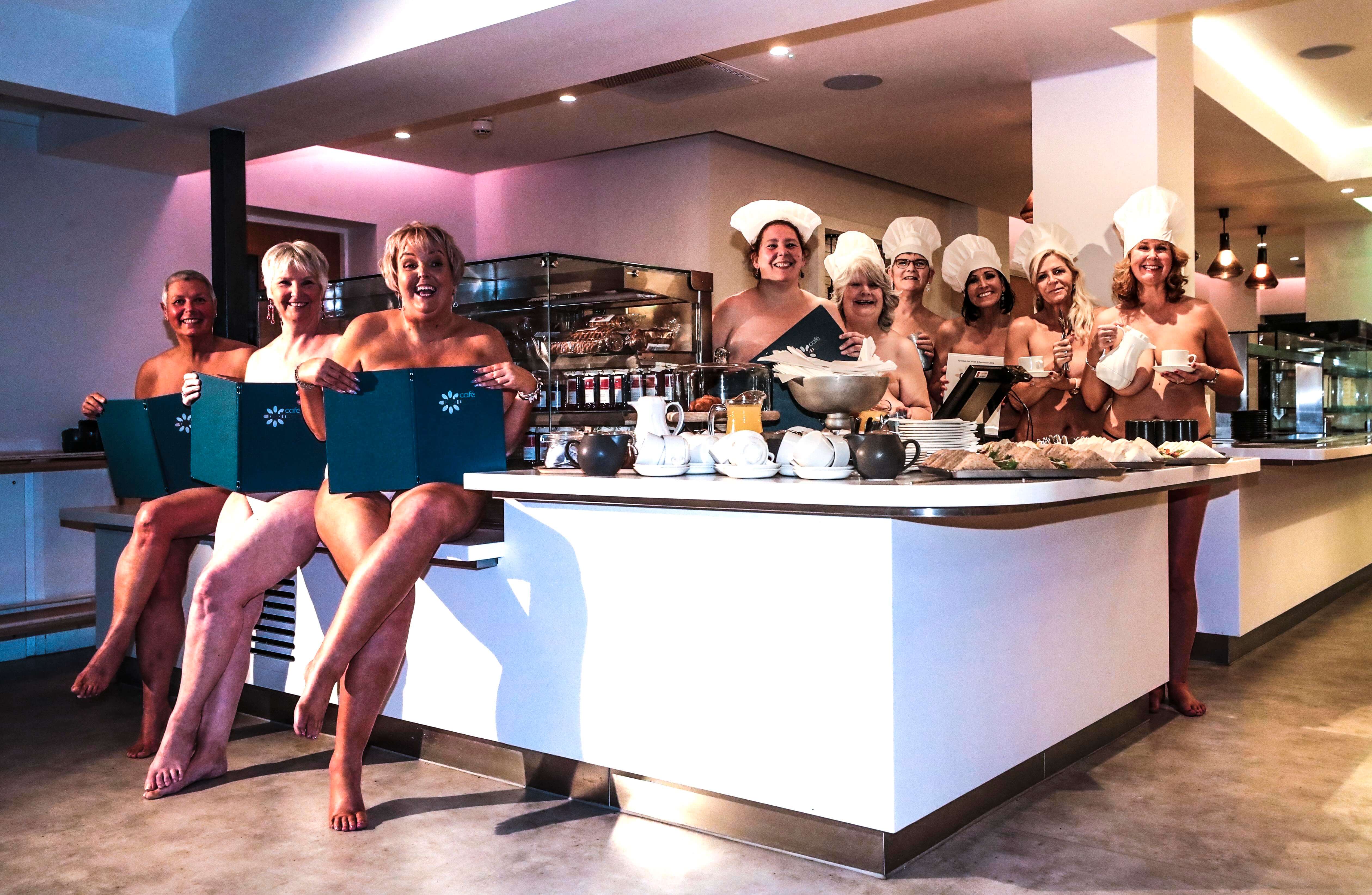 Patients, volunteers and a nurse at East Lancashire Hospice have dared to bare all for a ‘Calendar Girls’ style calendar...

We were delighted to mark the 100th placement via our Concurrent Planning Service at a celebratory event attended by our... 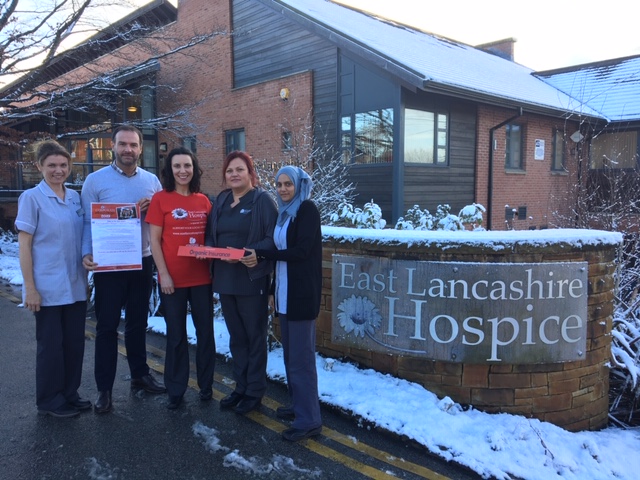 The East Lancashire Hospice have launched their hugely successful Corporate Challenge for a third year. The Blackburn based hospice, which... 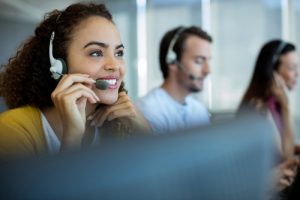 Building strong relationships helps to ensure our customers are receiving the best level of support. As such, it gives us...